Semantic UI is an open-source framework that uses CSS and jQuery to build great user interfaces. It is the same as a bootstrap for use and has great different elements to use to make your website look more amazing. The best part about this framework is that it creates beautiful and responsive layouts as it contains pre-built semantic components.

An advertisement is used to display the content of a third party. Its goal is to promote the third party by displaying its content. A match sponsor is an example of the way third-party content is promoted. The sponsor’s name is always taken during that specific match being played.

Semantic UI provides us with this advertisement component which can be very essential on our website. There are many different types of advertisements that one can create with the help of Semantic UI.

Example 1: In the following program, we will be creating a single Advertisement Button. 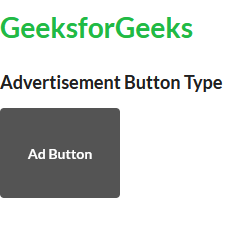 Example 2: In the following program, we will be creating a single advertisement button. 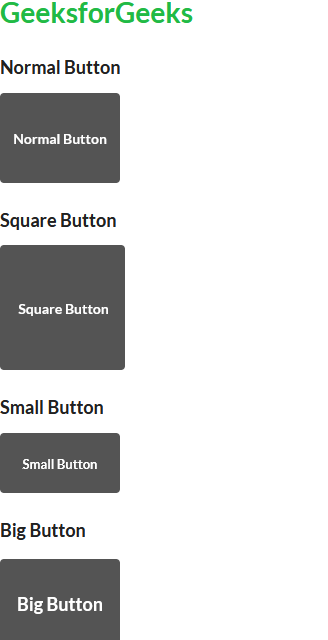 Previous
How to Install PHP Soap Extension?
Next
How to Build an Automatic Gantt Chart in Excel?
Article Contributed By :