In this article, we will go through the concept of scheduling and load balancing in distributed systems in detail.

The techniques that are used for scheduling the processes in distributed systems are as follows:

Characteristics of a Good Scheduling Algorithm:

The following are the required characteristics of a Good Scheduling Algorithm: 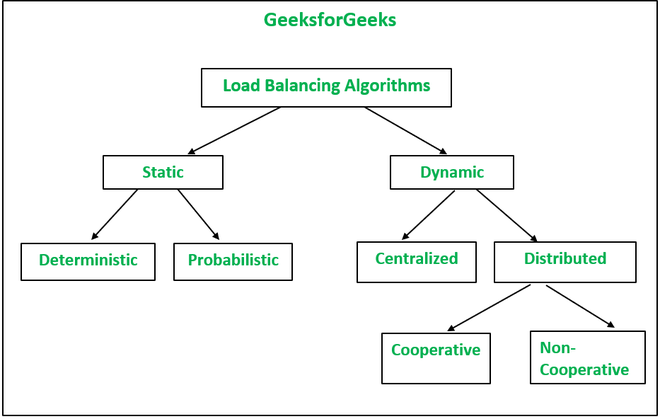 Many issues need to be taken into account while designing Load-balancing Algorithms: