Looping in programming languages is a feature which facilitates the execution of a set of instructions/functions repeatedly while some condition evaluates to true. Loops make the programmers task simpler. Scala provides the different types of loop to handle the condition based situation in the program. The loops in Scala are : 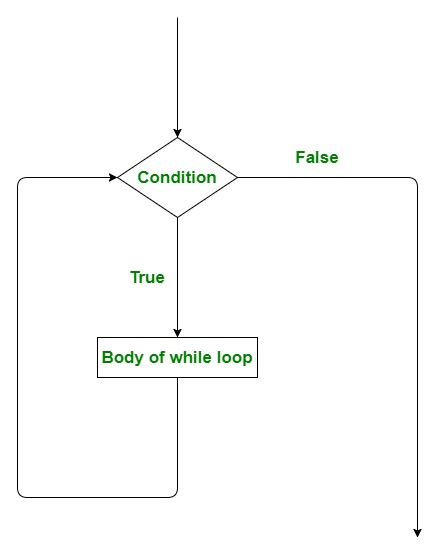 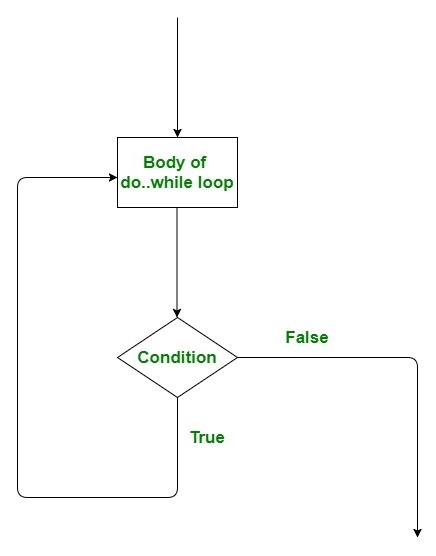 for loop has similar functionality as while loop but with different syntax. for loops are preferred when the number of times loop statements are to be executed is known beforehand. There are many variations of “for loop in Scala” which we will discuss in upcoming articles. Basically, it is a repetition control structure which allows the programmer to write a loop that needs to execute a particular number of times.
Example: