Coding Round – Initially we had a coding round on cocubes.

1st Interview – First interview was held for 40-45 minutes and they had shared the interview schedule a day before the interview. Interviews were taken on the Skype platform.

2nd Interview – 1st Interview results were out on the same day of interview and the selected students will be having their second interview on the next day. Nearly 20 were selected in the first round.

Final Verdict – After interviews, results were out at 8 pm in the night and 18 students were selected and I was one among them.

Suggestions – Be honest with your interviewer and never give up too immediately. Calmness can really help you a lot. 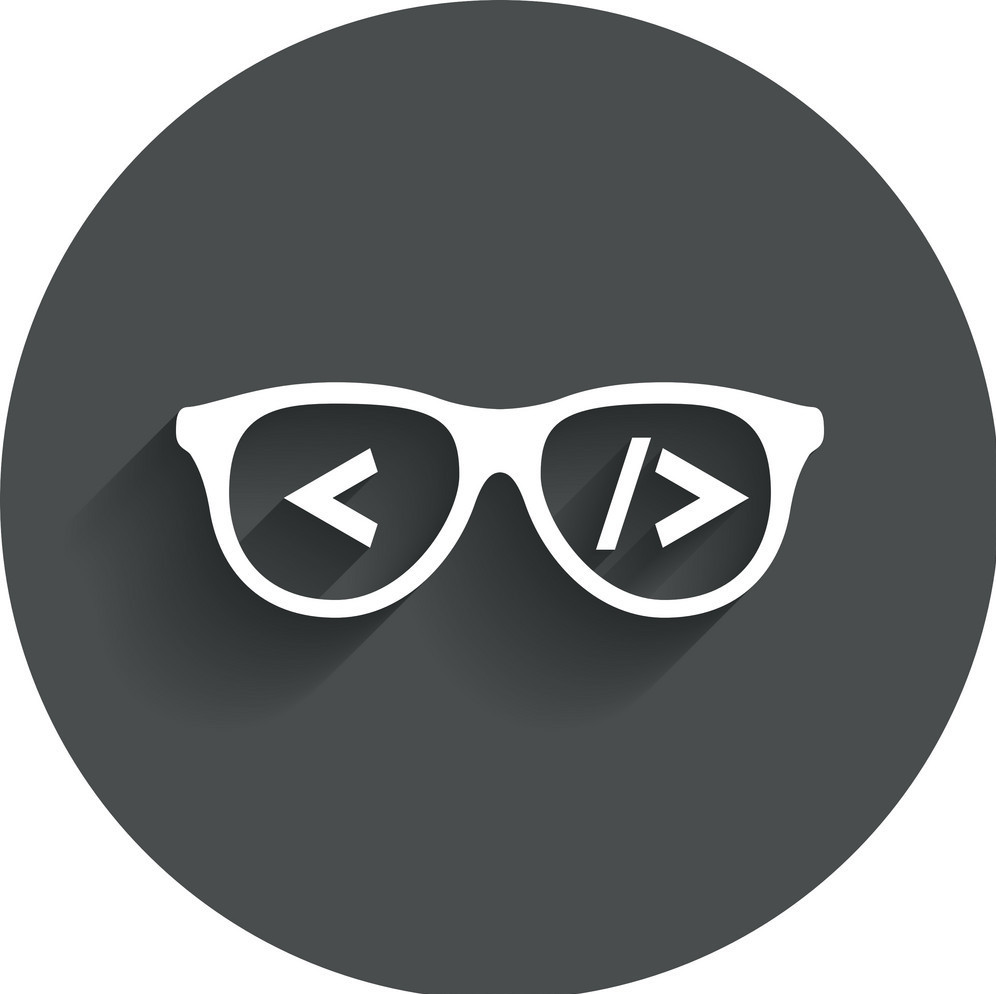