Safari is also a web browser used for surfing the internet and it was built by Apple. It was mainly used on the Mac operating system but it can also be used on Windows operating system. Initially, it was released in 2003, just like chrome it is also freeware. It is open source and is written using different programming languages like C++, Swift etc.

Google Chrome is one of the best web browsers as it is used by more than 60 percent of people worldwide on their desktops. It is also freeware means free to use by anybody. A license agreement is also simple and straightforward. It was developed by Google Incorporation and initially, it was released in 2008. 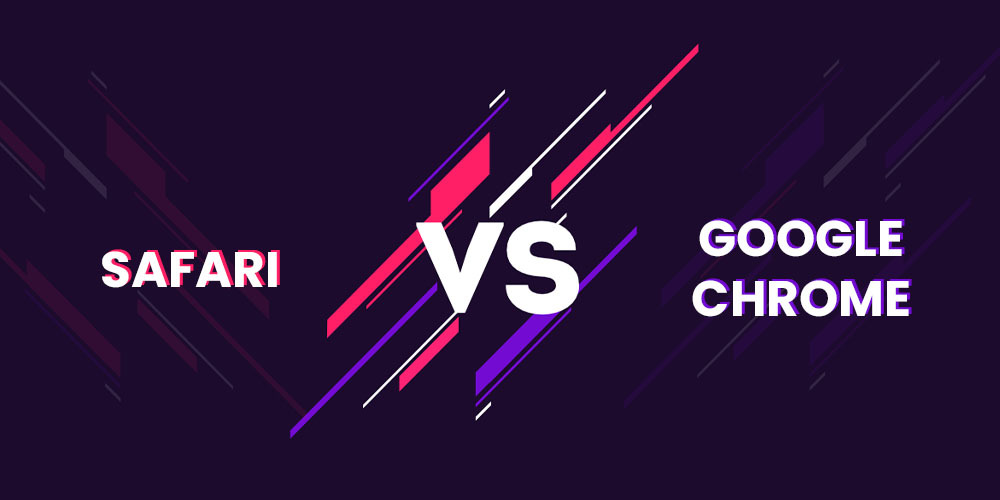 Following is a table of differences between Safari and Google Chrome: