Public Wi-Fi is usually available in places like coffee shops, libraries, Airports, railway stations, etc. In some nations, public Wi-Fi is provided by the govt. These are usually free but in some places like hotels you may need to pay for it or the username and password are provided for free.

Risks associated with Public Wi-Fi are: 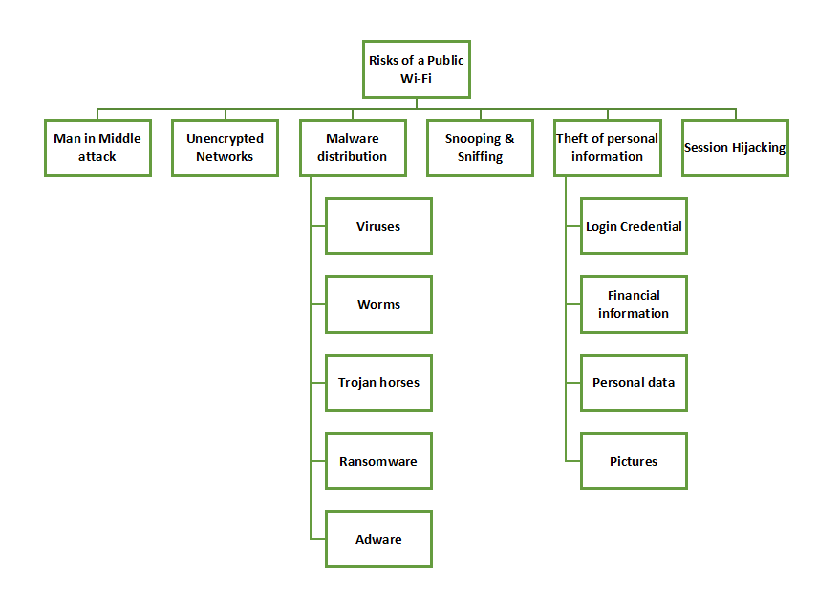 How we can reduce the risk while using public Wi-Fi? 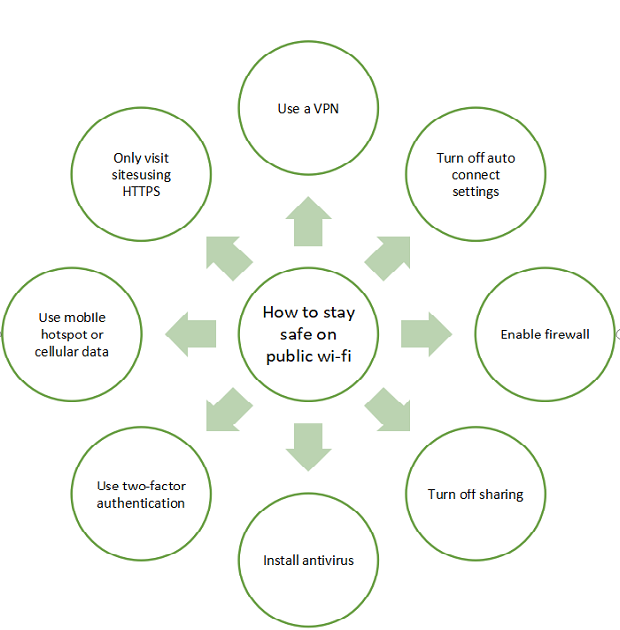