In this article, we are going to describe the basics concepts of the restricted Turing machine and for basic understanding, you can first read the pre-requisite which will help you to understand the topic clearly. 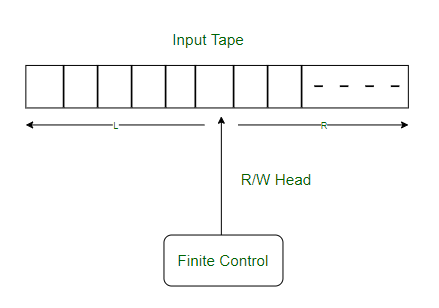 The restricted Turing machines can be of the following types : 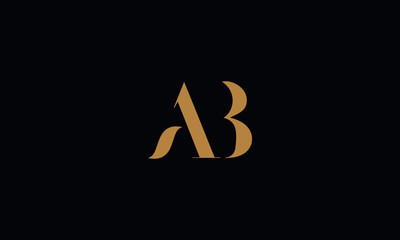