Given two integers n and k, the task is to find whether it is possible to represent n as the sum of exactly k powers of 2. If possible then print k positive integers such that they are powers of 2 and their sum is exactly equal to n else print Impossible.
Examples:

We have discussed one approach to solve this problem in Find k numbers which are powers of 2 and have sum N. In this post, a different approach is being discussed.
Approach:

Auxiliary Space: O(k), since k extra space has been taken. 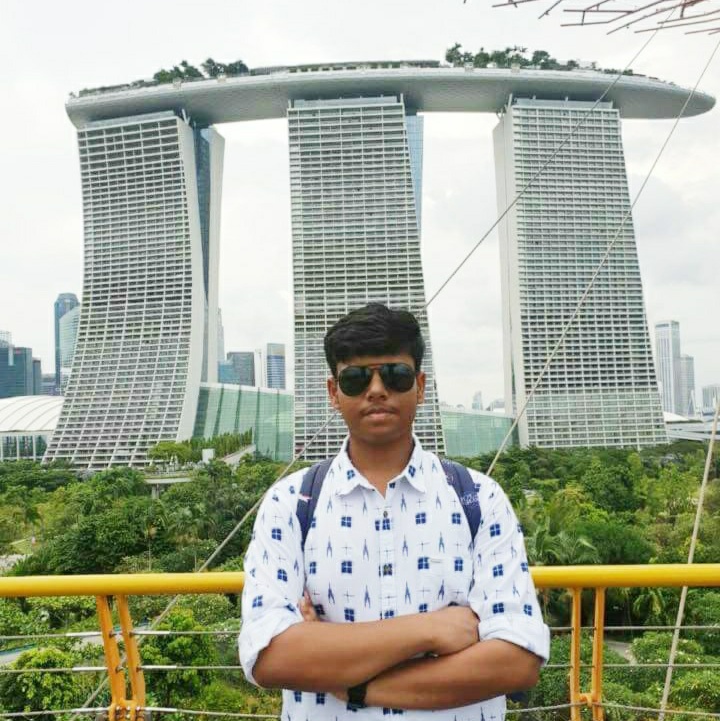