In this article, we will discuss how to remove the labels from the facet plot in ggplot2 in the R Programming language.

Facet plots, where one subsets the data based on a categorical variable and makes a series of similar plots with the same scale. We can easily plot a facetted plot using the facet_wrap() function of the ggplot2 package. When we use facet_wrap() in ggplot2, by default it gives a title to each plot according to the group they are divided into.

Here, is a basic facet plot made using the diamonds data frame which is provided by R Language natively. We have used the facet_wrap() function with ~clarity to divide the plot into facets according to their clarity. 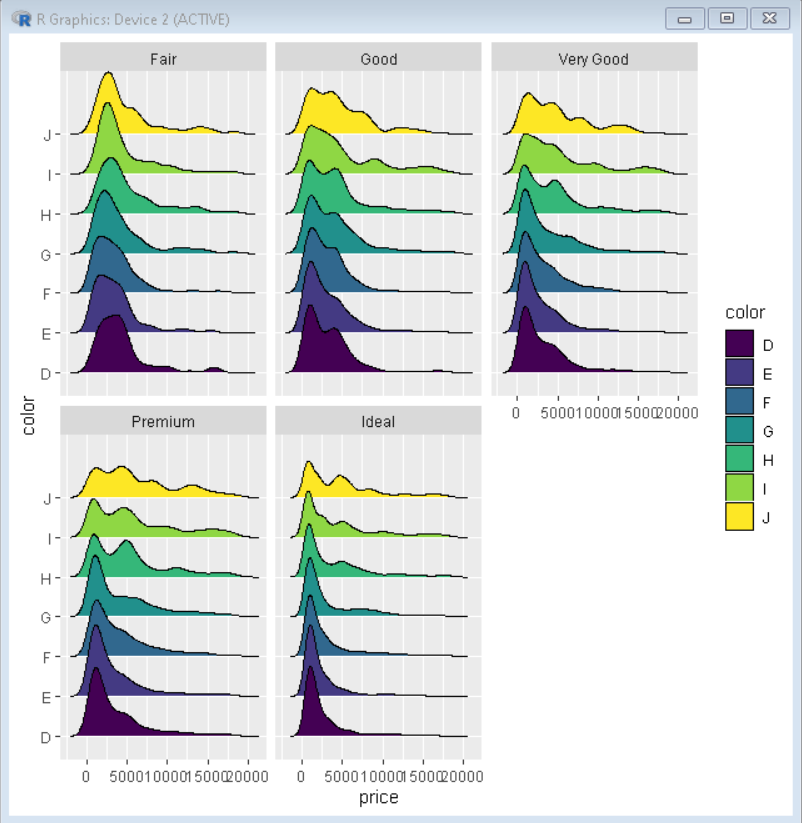 We can customize various aspects of a ggplot2 using the theme() function. To remove the label from facet plot, we need to use “strip.text.x” argument inside the theme() layer with argument ‘element_blank()’. 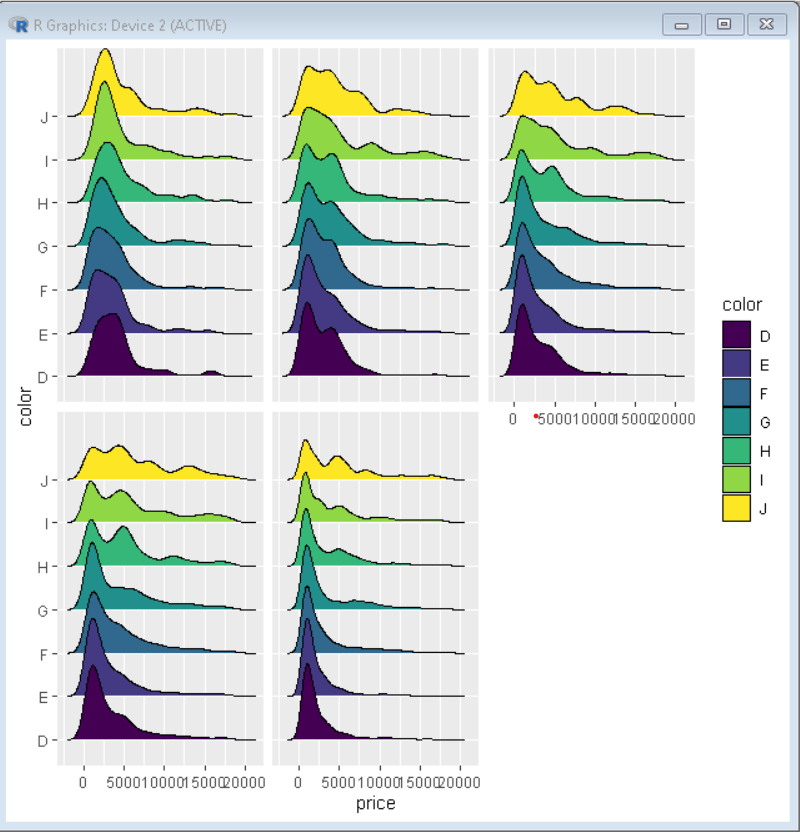