Remove duplicates from a string in O(1) extra space

Given a string str of lowercase characters, the task is to remove duplicates and return a resultant string without modifying the order of characters in the original string.

The idea is to use bits of a counter variable to mark the presence of a character in the string. To mark the presence of ‘a’ set 0th bit as 1, for ‘b’ set 1st bit as 1 and so on. If the corresponding bit of character present in the original string is set to 0, it means it is the first occurrence of that character, hence set its corresponding bit as 1 and keep on including the current character in the resultant string.

Similarly, do the same for all characters.
Resultant string : geksfor(string of length 7 starting from index 0)

Another Approach: This approach keeps track of visited characters from given input string through an integer array of size 256 (All possible characters).

The idea is as follows:

This approach is contributed by Sonu Singh.

In cases where adding space is especially expensive, we can utilize the following approach: 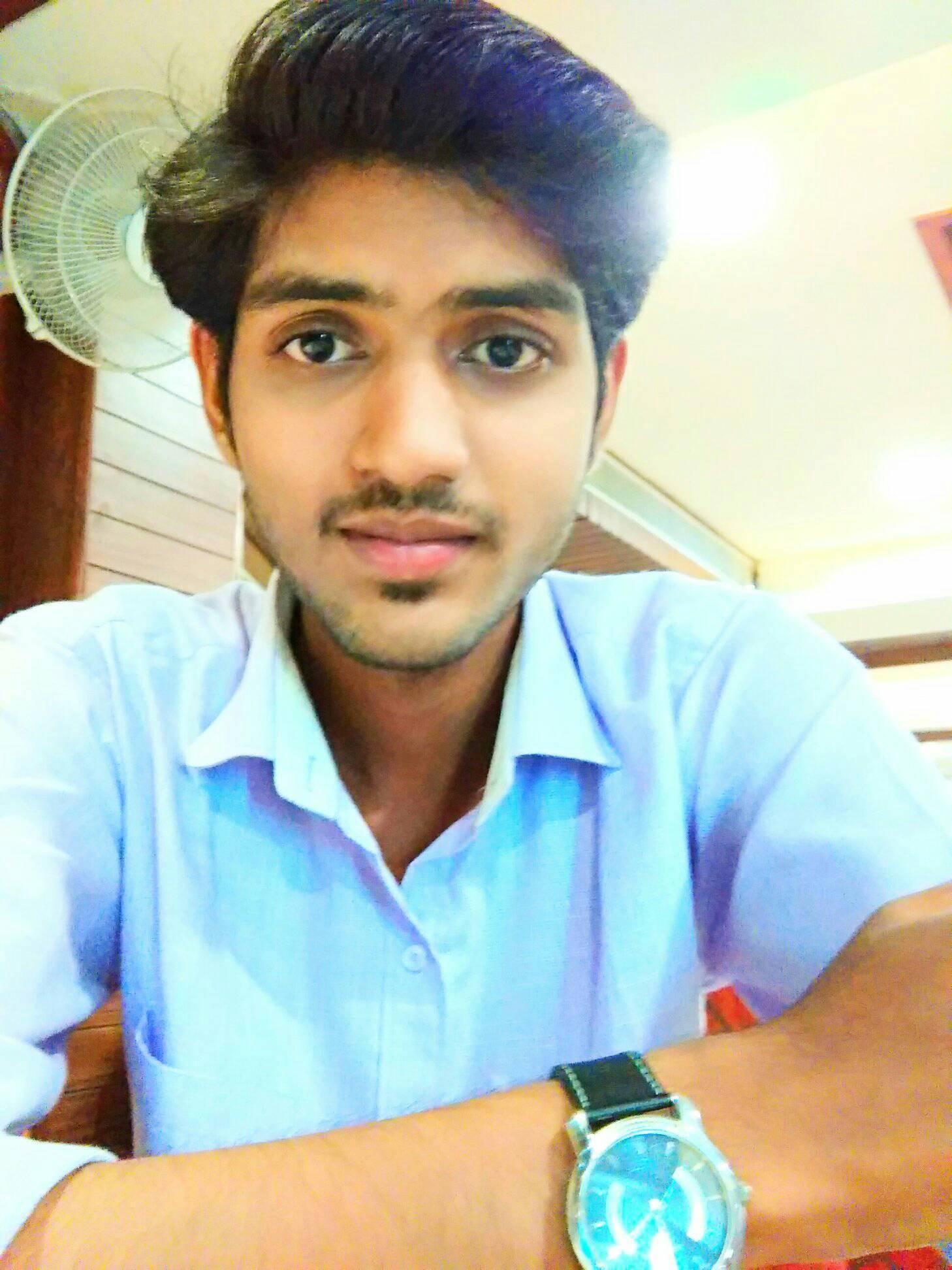