Remove All Containers and Images in Docker

In Docker, if we have exited a container without stopping it, we then need to stop them manually as it has not stopped on exit.  Similarly, for images, we need to delete them from top to bottom as some containers or images might be dependent on the base images, we can any time download the base image at. So it is a good idea to delete unwanted or dangling images from the current machine.

This command will stop all the containers which are as follows: 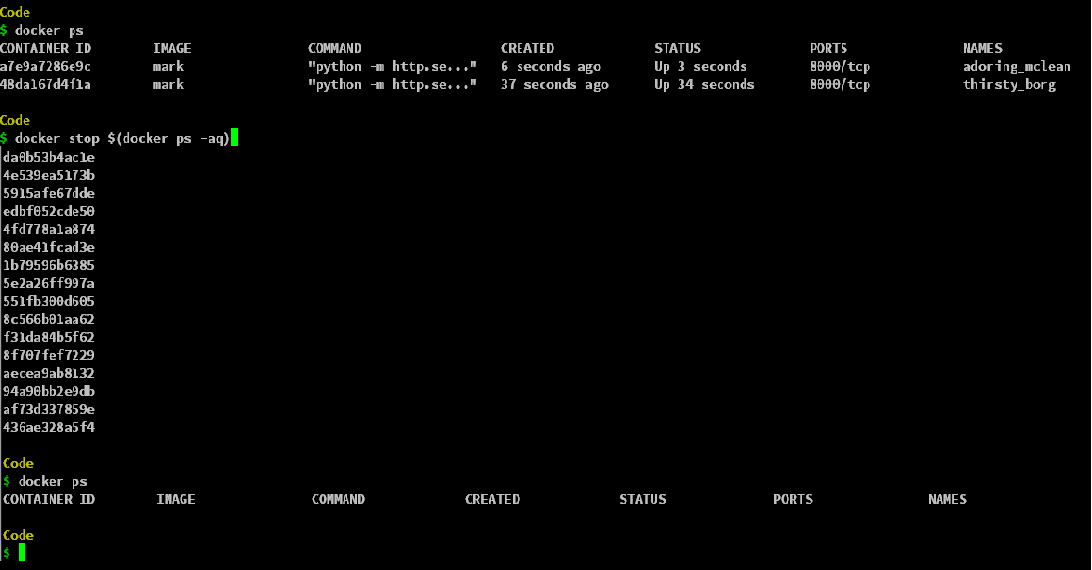 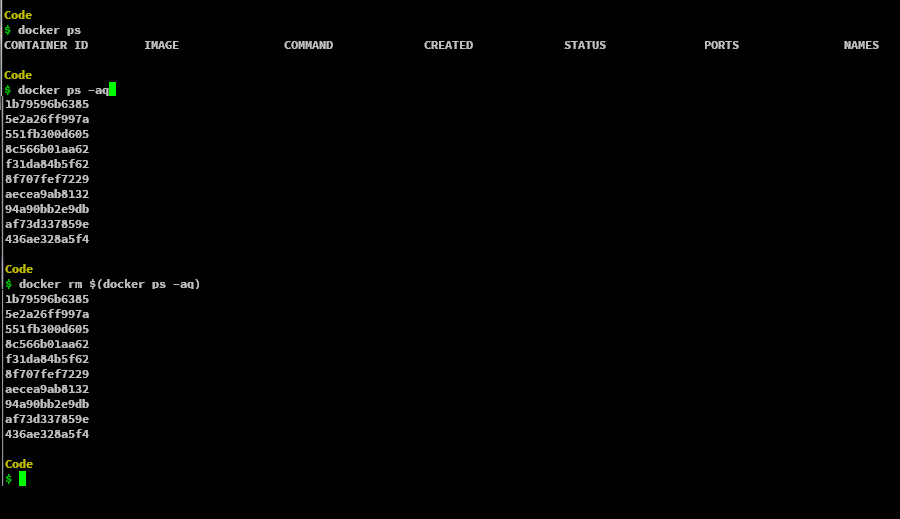 Remove all Stopped Containers: To remove all containers which are stopped/exited, we can use filters in the ps command argument. We can’t directly remove a container if it is not stopped. We can stop containers that are not exited or are running by using the -f argument to the ps command in docker, the -f or –filter option takes in a filter like status=exited or status=running or name and so on. We can filter out to stop the specific containers according to the requirement.

Removing all Images: We can remove all images in the docker machine to remove unwanted clutter and space in the system. We can anyways fetch the latest version or specific versioned image from the docker registry or from the cache. 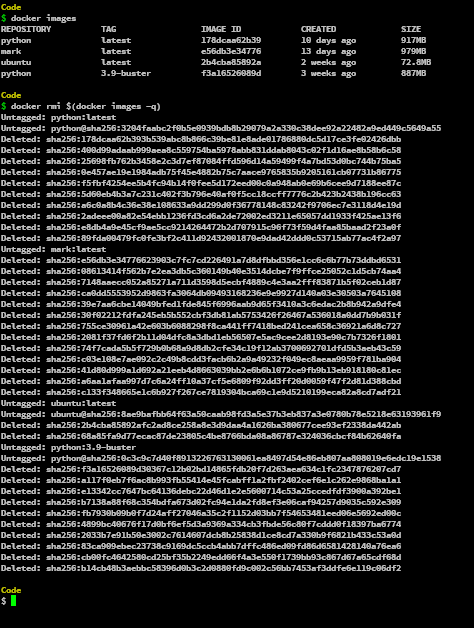 So, we can even remove all the images from the docker machine with a simple command. By now we were able to stop and remove containers with some simple commands.