Note that a character class has no relation with a class construct or class files in Java. Also, the word “match” means a pattern exists in a string, it does not mean the whole string matches the pattern. A regex pattern lets us use two types of character classes:

Some frequently used character classes are predefined in Java, these are listed below. Characters in these classes are usually proceeded with a backslash “\” and need not reside in brackets “[” and “]”.

Regex patterns discussed so far require that each position in the input string match a specific character class. For example, the “[a-z]\s\d” pattern requires a letter at the first position, a whitespace character at the second position, and a digit at the third position. These patterns are inflexible, restrictive, and require more maintenance efforts. To solve this issue quantifiers can be used in character classes. Using quantifiers we can specify the number of times a character in a regex may match the sequence of characters. 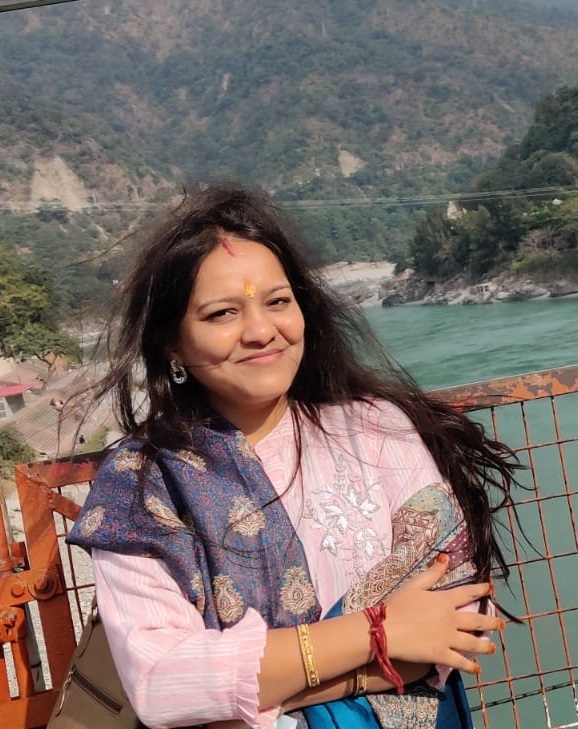