The advancements in Data Science and Machine Learning have made it possible for us to solve several complex regression and classification problems.  However, the performance of all these ML models depends on the data fed to them. Thus, it is imperative that we provide our ML models with an optimal dataset. Now, one might think that the more data we provide to our model, the better it becomes – however, it is not the case. If we feed our model with an excessively large dataset (with a large no. of features/columns), it gives rise to the problem of overfitting, wherein the model starts getting influenced by outlier values and noise. This is called the Curse of Dimensionality.

The following graph represents the change in model performance with the increase in the number of dimensions of the dataset. It can be observed that the model performance is best only at an option dimension, beyond which it starts decreasing. 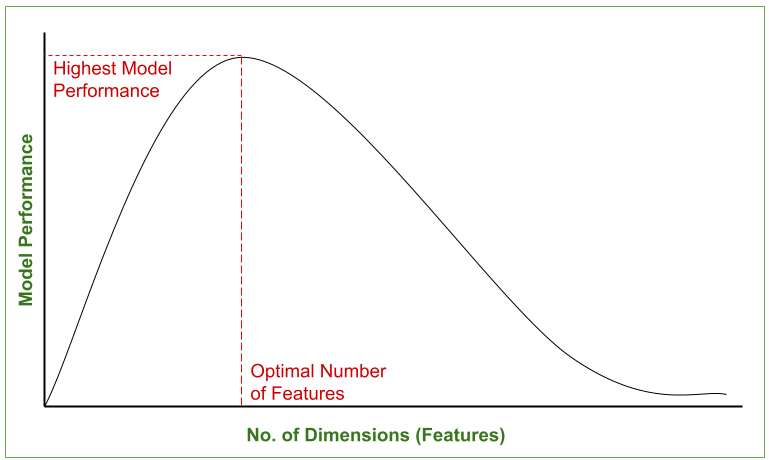 Dimensionality Reduction is a statistical/ML-based technique wherein we try to reduce the number of features in our dataset and obtain a dataset with an optimal number of dimensions. 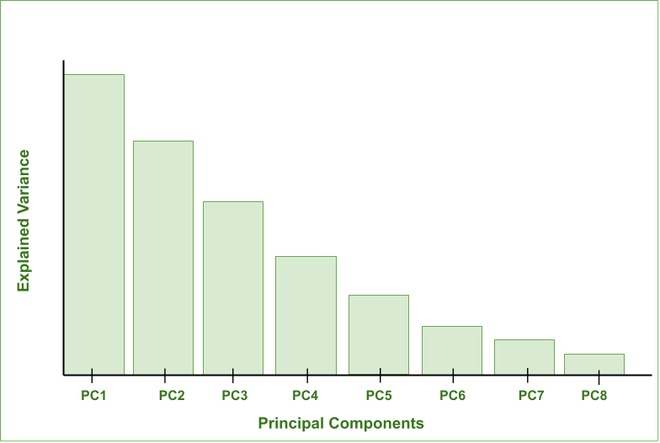 In order to understand the mathematical aspects involved in Principal Component Analysis do check out Mathematical Approach to PCA. In this article, we will focus on how to use PCA in Python for Dimensionality Reduction.

Steps to Apply PCA in Python for Dimensionality Reduction

We will understand the step by step approach of applying Principal Component Analysis in Python with an example. In this example, we will use the iris dataset, which is already present in the sklearn library of Python.

All the necessary libraries required to load the dataset, pre-process it and then apply PCA on it are mentioned below:

After importing all the necessary libraries, we need to load the dataset. Now, the iris dataset is already present in sklearn. First, we will load it and then convert it into a pandas data frame for ease of use.

Step-3: Check the Co-relation between features without PCA (Optional) 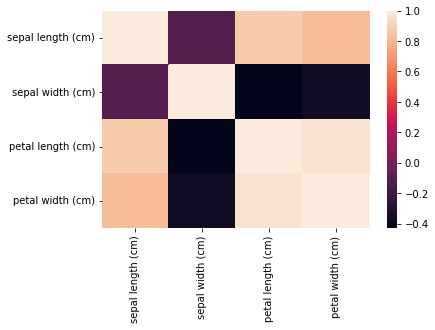 We will apply PCA on the scaled dataset. For this Python offers yet another in-built class called PCA which is present in sklearn.decomposition, which we have already imported in step-1. We need to create an object of PCA  and while doing so we also need to initialize n_components – which is the number of principal components we want in our final dataset. Here, we have taken n_components = 3, which means our final feature set will have 3 columns. We fit our scaled data to the PCA object which gives us our reduced dataset. 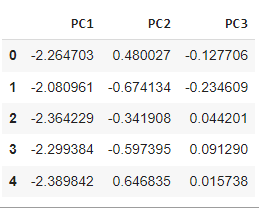 Now that we have applied PCA and obtained the reduced feature set, we will check the co-relation between various Principal Components, again by using a heatmap. 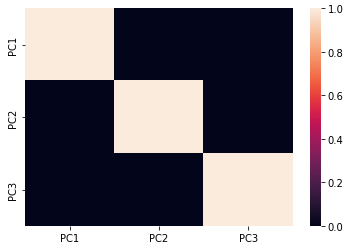 The above heatmap clearly depicts that there is no correlation between various obtained principal components (PC1, PC2, and PC3). Thus, we have moved from higher dimensional feature space to a lower-dimensional feature space while ensuring that there is no correlation between the so obtained PCs is minimum. Hence, we have accomplished the objectives of PCA. 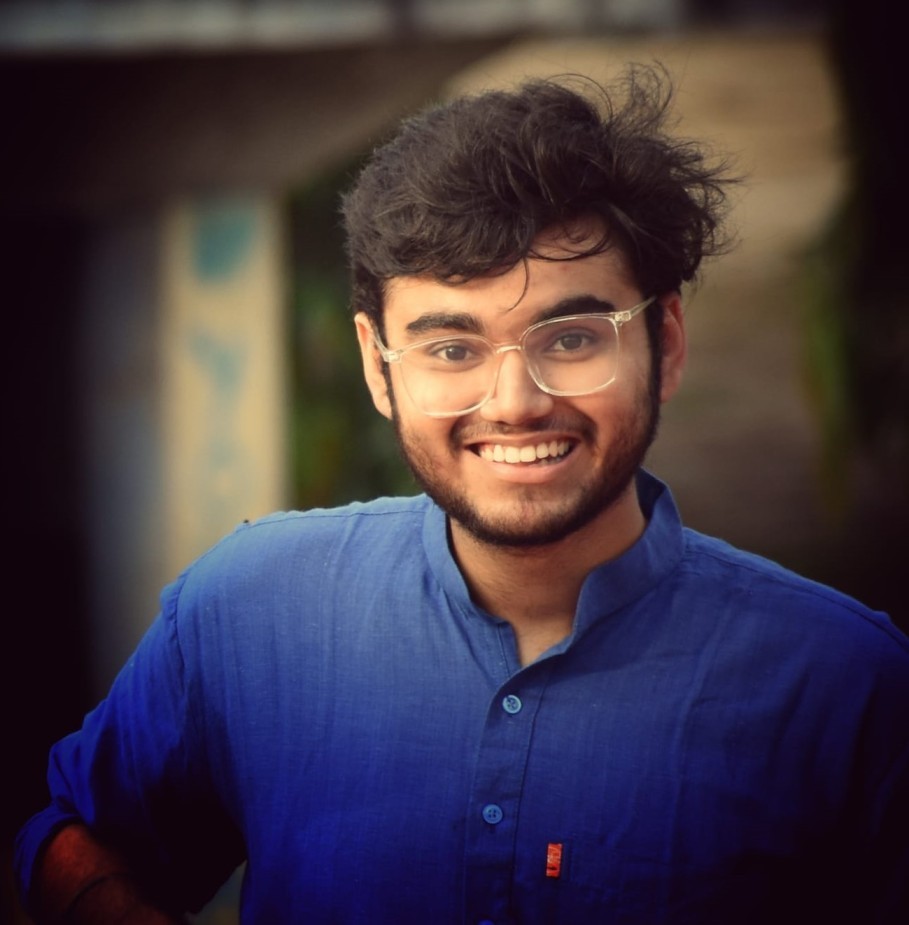