I got referral for Red Hat six-month Internship through linkedin. And I got test link after two weeks.

Round 1:  First round was an online round which consist of two programming questions and three MCQ’s based on dsa. I was able to solve all questions correctly and got mail from recruiter for further process within the week.

Round 2: This round was scheduled ten days after the first round.

Round 3: This was manager round, She asked about my projects, my contribution in projects.

After this round I never received any other email so far, I think since I was not good in python could be one of the reason of my rejection. Overall experience I would say the interview was easy. 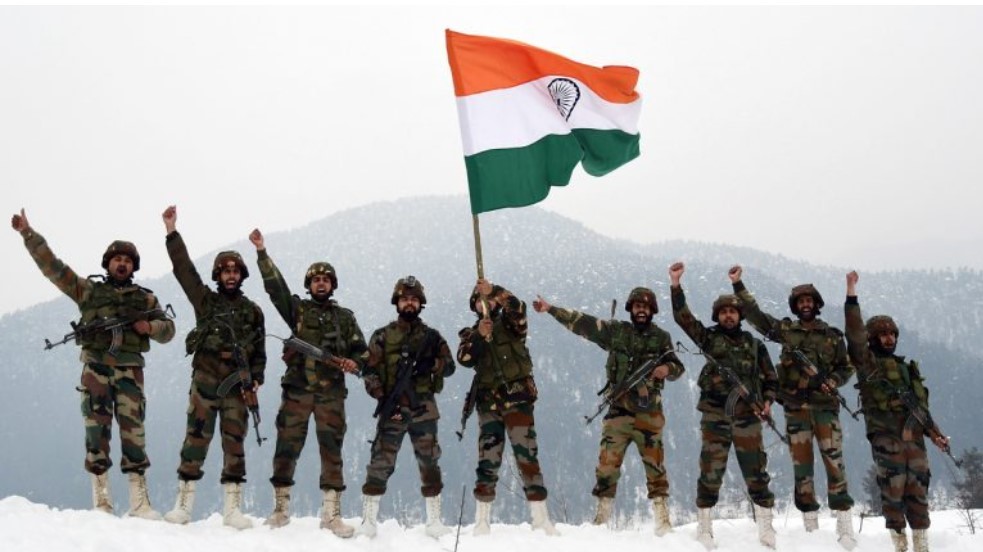