The term Recursion can be defined as the process of defining something in terms of itself. In simple words, it is a process in which a function calls itself directly or indirectly. 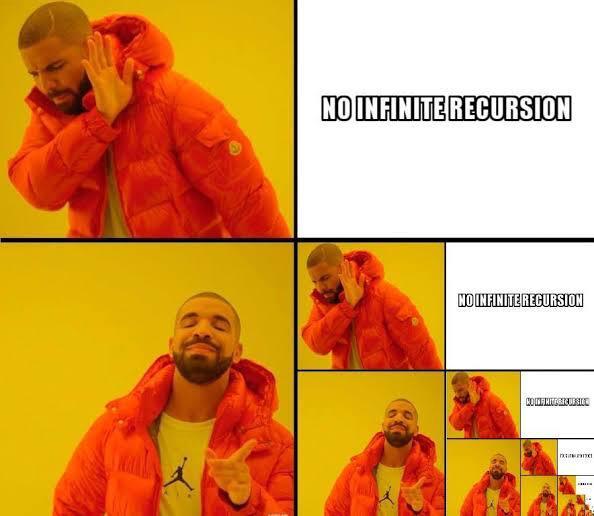 A unique type of recursion where the last procedure of a function is a recursive call. The recursion may be automated away by performing the request in the current stack frame and returning the output instead of generating a new stack frame. The tail-recursion may be optimized by the compiler which makes it better than non-tail recursive functions. 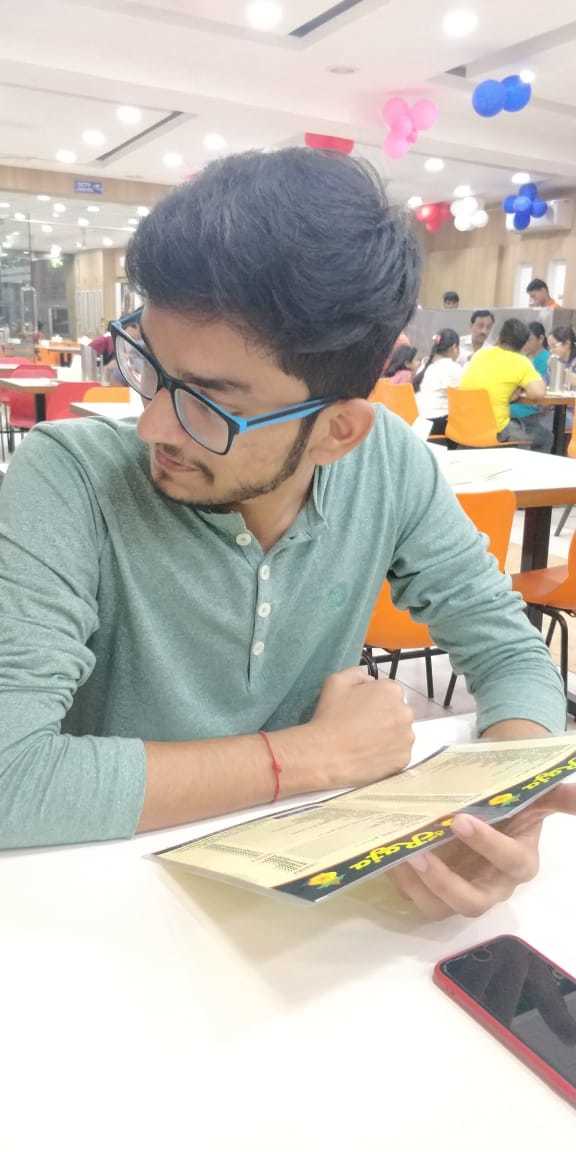