This article aims to introduce the use of the python library: qrtools. This library can be used to both read QR codes and generate them.

What are QR codes?

qrtools contains a class QR (can be viewed in the source code), for which we must initially create an object. The object takes the following arguments

To create a QR code with default settings, we must simply specify the data while creating the object. Note that the data must be a unicode object if non-ASCII objects are going to be used.


If the program runs successfully, it returns a value of 0, and the QR code is stored in the tmp folder. To know the exact location, use the following command 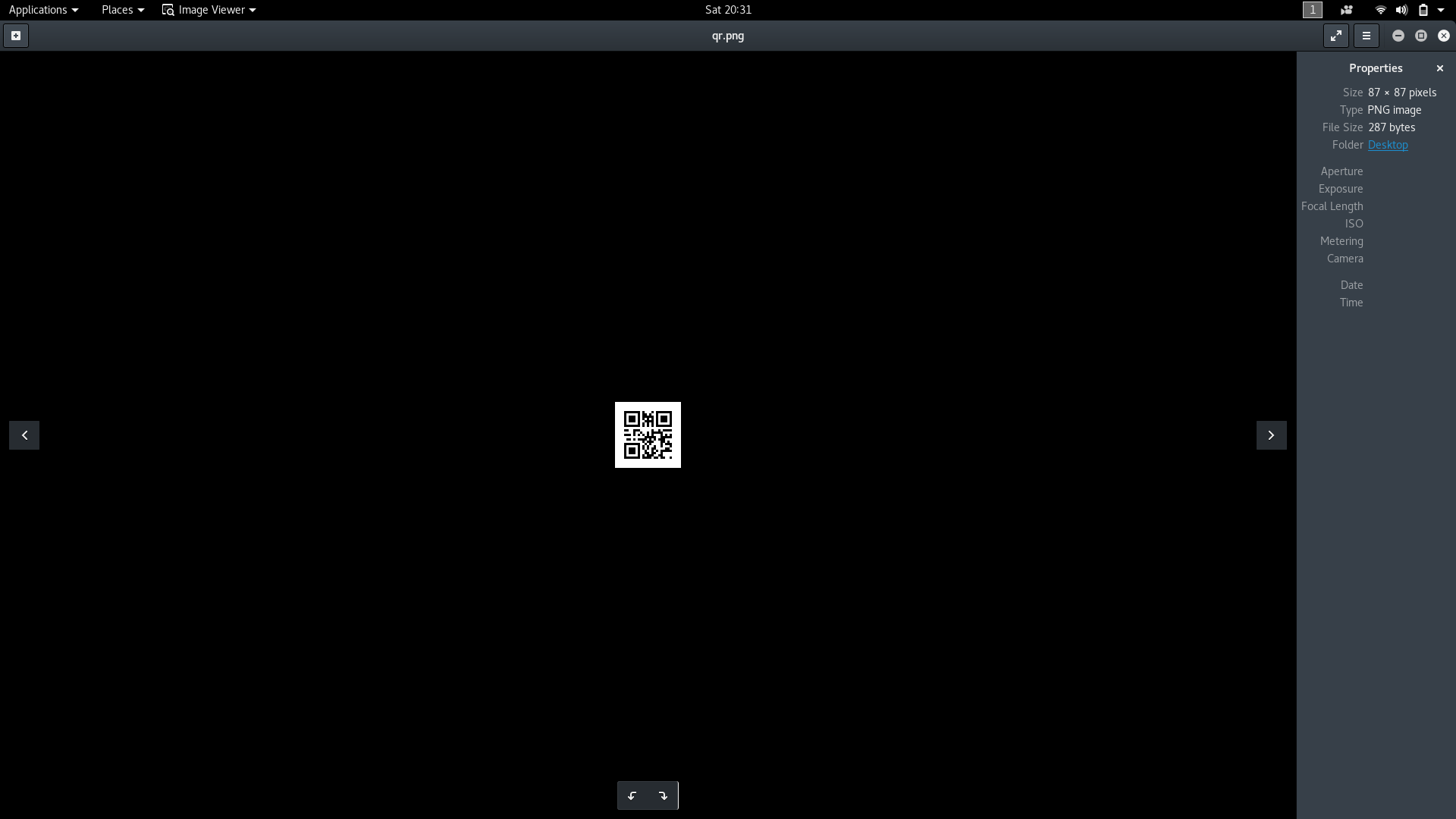 
The pixel value of the QR code may also be changed by specifying the value during the creation of the QR object. The default size tends to be a little small for reading using scanners on smartphones, so a size of around 10 would be ideal for such purposes, for example:

The below QR code has pixel size = 10, and has been encoded with a URL 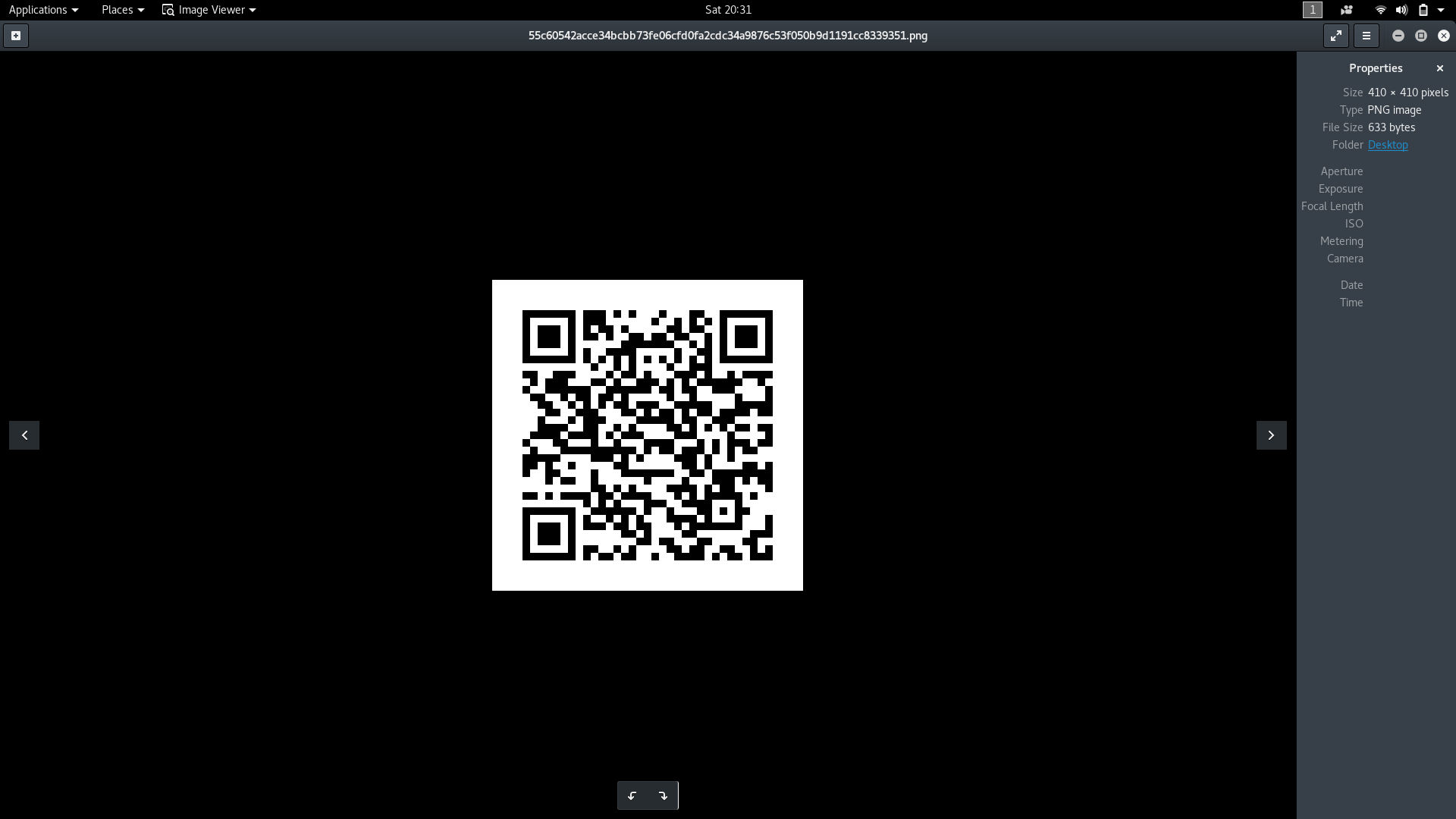 We can also add email data, sms data, mms data, bookmarks, etc to the QR code. The following code excerpt is taken from the source code, which specifies the various data types that can be used along with the format of the data that would be required for its usage:


From the above code, we observe the various data types that can be assigned and used while creating QR codes. For example, to use a bookmark as data we must provide data as a list, consisting of a title and the url. To accomplish this, we must do the following

Scanning and reading a QR code is relatively simple. While creating the QR object, we must simply specify the path to the QR code as an argument. Suppose we are trying to decode the QR code created at the beginning of the article. 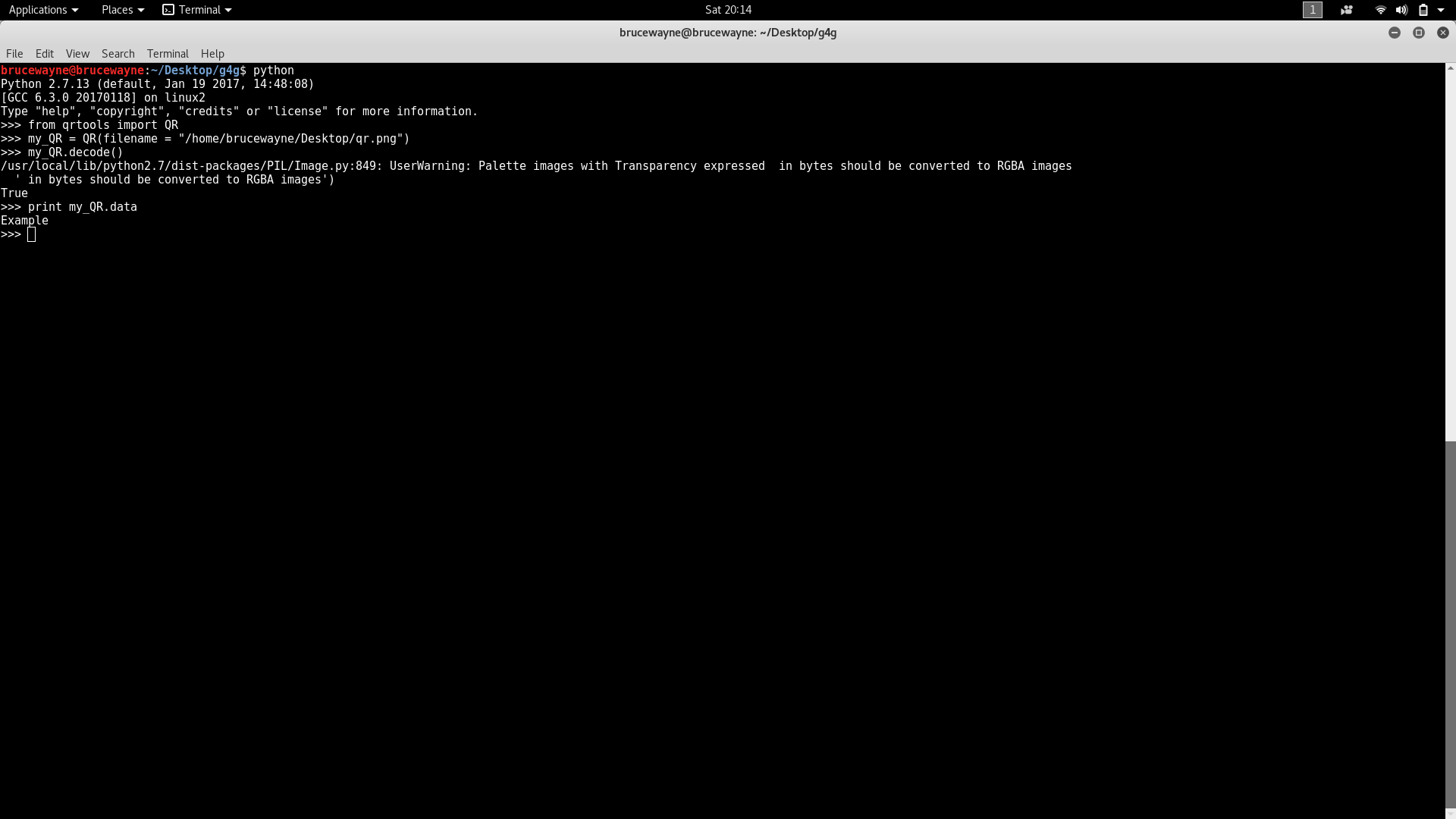 We may also print the values of the other parameters passed while creating the QR object to generate the QR code, for example, using the same QR code generated at the beginning of the article, additionally adding these print statements would give the following additional output 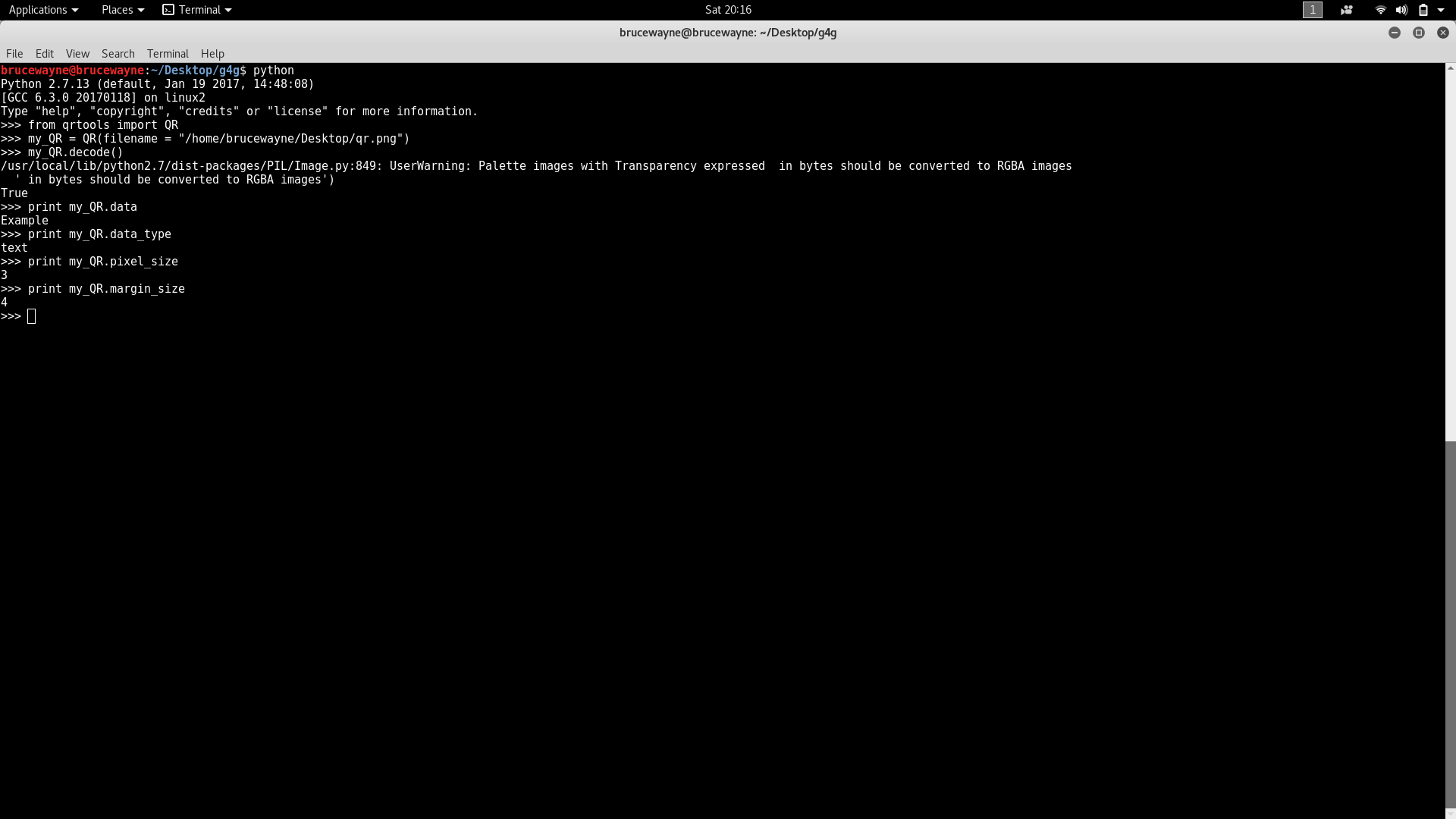