React Suite is a front-end library designed for the middle platform and back-end products. React Suite Grid component provides a grid layout that provides 24 grids, It helps in responsiveness.

The two available props of <Grid> are: 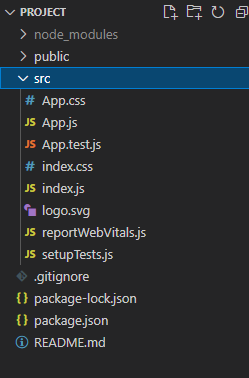 Example 1: We are importing the Grid Component from “rsuite”, and to apply the default styles of the components we are importing “rsuite/dist/rsuite.min.css”. Within the Grid tag, we are adding span elements with naming ‘items’ from1 to 5 and added some styling to the elements. In this example, we will look into the as prop. To the as prop of the Grid component we are passing different element types like ‘h3’ and ‘button’. 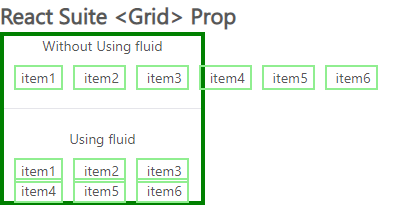 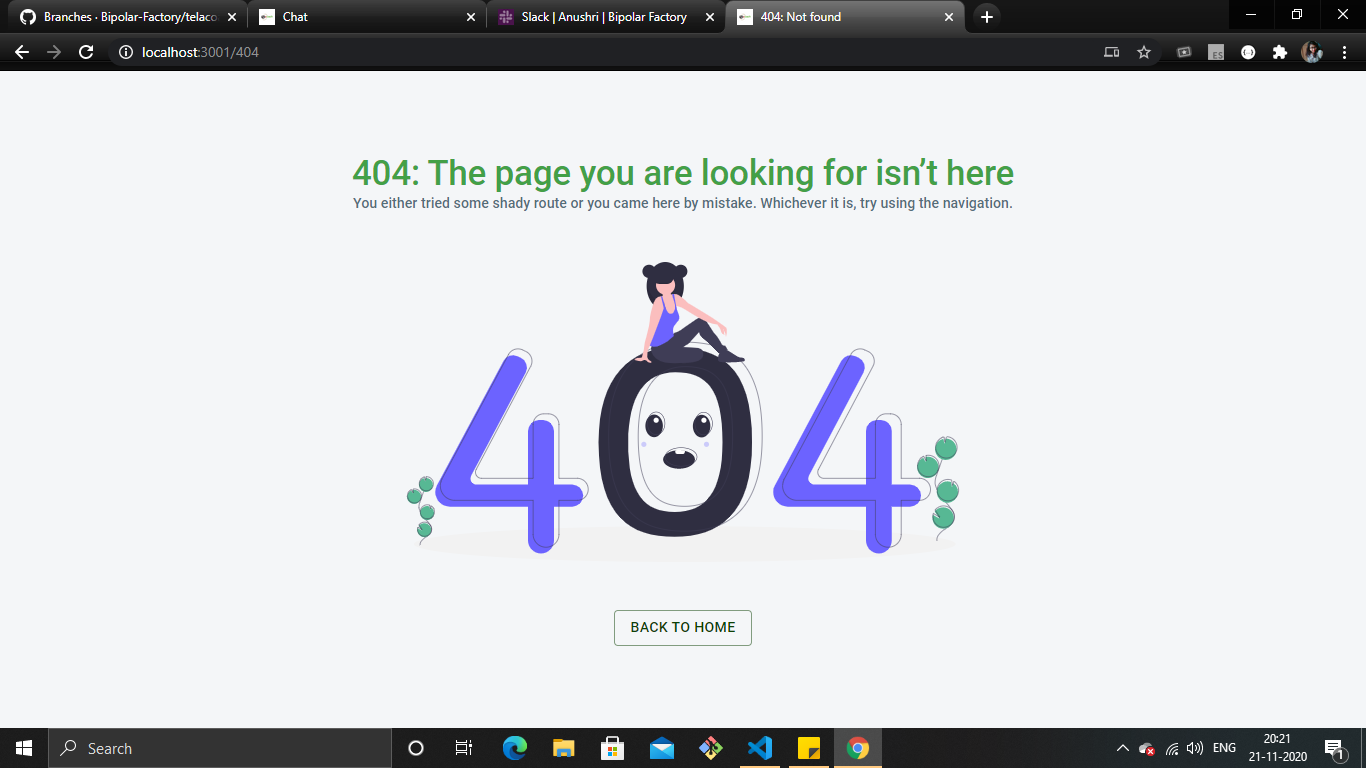