Directories and sub-directories are accessed by their corresponding paths in R Programming Language. It is easy to work with these in R and perform operations related to the creation, copy, and movement of folders and sub-folders within the system. In this article, we will see how to check if a directory exists and how to create a new directory if it does not exist using R Programming Language. 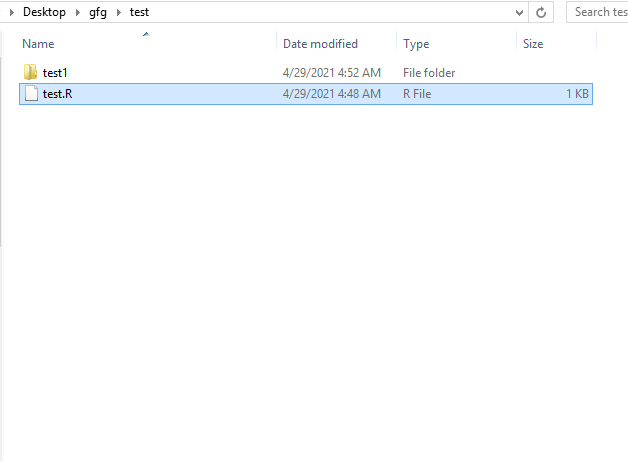 The path corresponding to the main directory can be first stored in the working space. We can check if this directory exists, using the file.exists() method. This method returns a logical vector depicting whether the files specified by its argument exist in the space or not. If the file exists, it returns TRUE, otherwise FALSE is returned.

Creating a directory if it does not exists 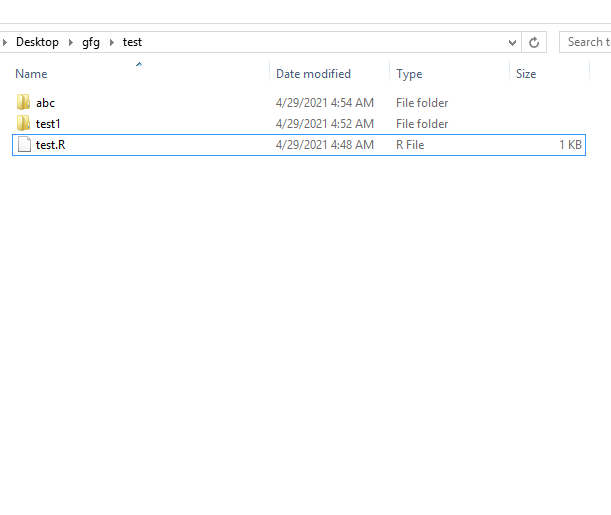