For the reference purpose, a 45% line is also plotted, if the samples are from the same population then the points are along this line.

Below is the portion of data representing different standard deviation 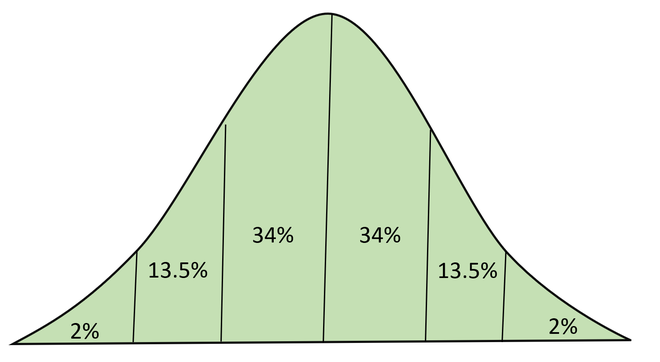 Normal Distribution with Area Under CUrve

The Quantile-Quantile plot is used for the following purpose:

How to Draw Q-Q plot 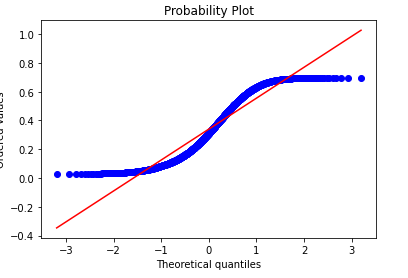 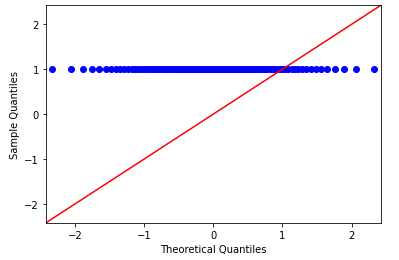 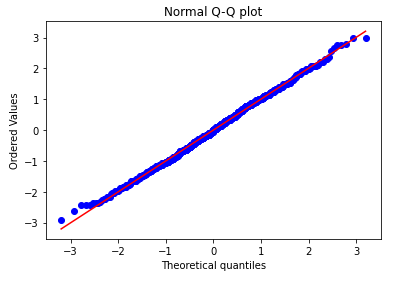