To calculate standard deviation of an entire population, another function known as pstdev() is used.

Code #2 : Demonstrate stdev() on a varying set of data types

Code #3 :Demonstrate the difference between results of variance() and stdev()

Code #4 : Demonstrate the use of xbar parameter 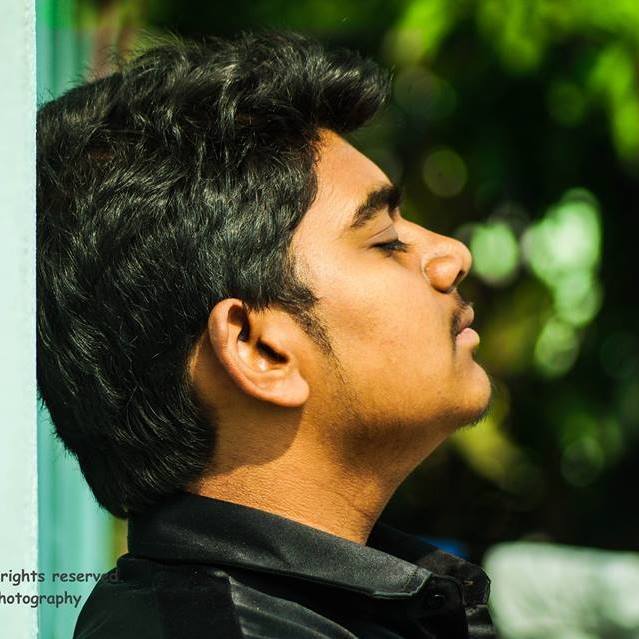