In this article, we are going to see how to convert sklearn dataset to a pandas dataframe in Python.

The library is available via pip install.

There are several sample datasets present in the sklearn library to illustrate the usage of the various algorithms that can be implemented through the library. Following is the list of the sample dataset available –

It is used to load the breast_cancer dataset from Sklearn datasets.

Each of these libraries can be imported from the sklearn.datasets module. As you can see in the above datasets, the first dataset is breast cancer data. We can load this dataset using the following code.

The following code produces a sample of the data from the breast cancer dataset. 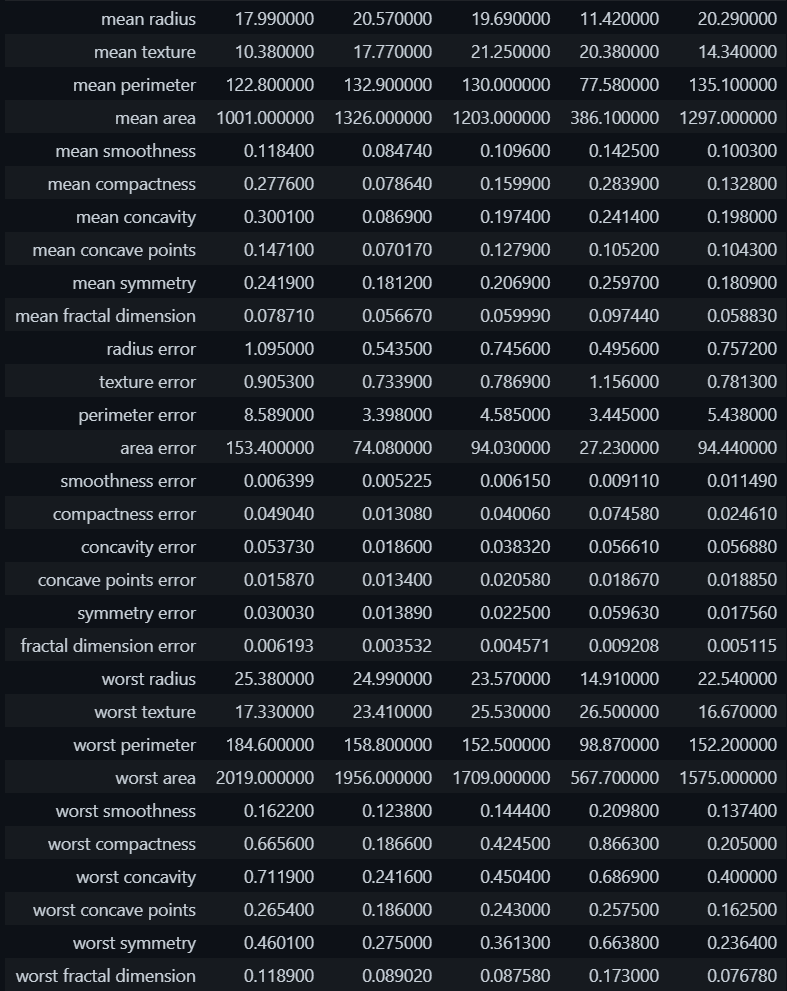 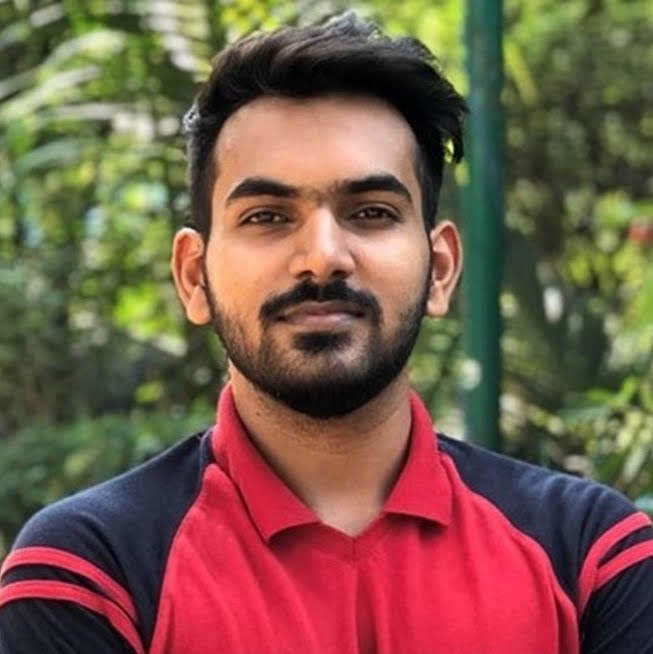