As when we write the application in Python kivy, to write all the things on the same code make a mess in the code and it is hard to understand that by someone another. Also writing a large code makes hard to maintain the construction of the widget tree and explicit the declaration of bindings.
The KV language, allows us to create own widget tree in a declarative way and to bind the widget properties to each other or to callbacks in a natural way.

How to load kv file:
There are 2-ways to load the .kv file into code or Application

If this file defines a Root Widget it will be attached to the App’s root attribute and used as the base of the application widget tree.
The sample code on how to use .kv file in kivy is given below: 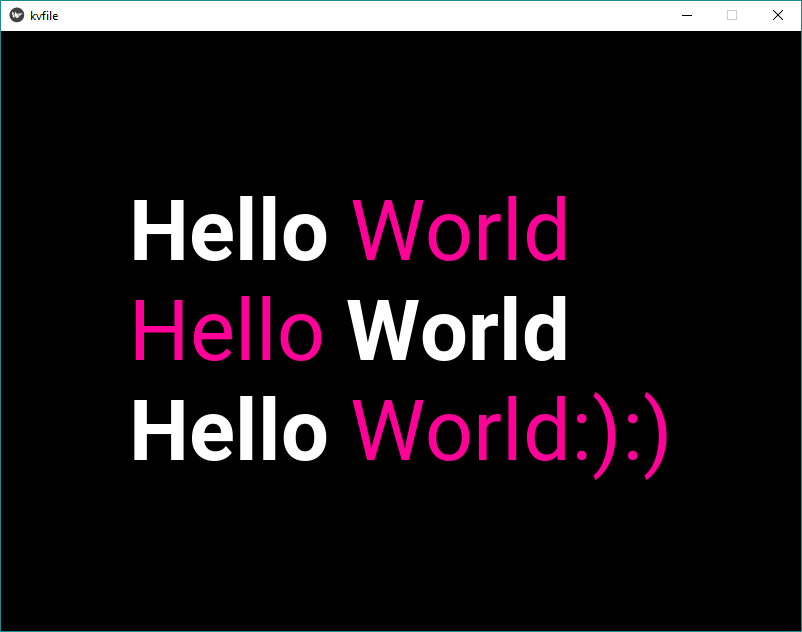 Now by the builder you can directly load the whole file as a string or as a file. By doing this for loading .kv file as a file: