Puzzle | Minimum planes to go around the world

On an Island, there is an airport that has an unlimited number of identical air-planes. Each air-plane has a fuel capacity to allow it to fly exactly 1/2 way around the world, along a great circle. The planes have the ability to refuel in flight without loss of speed or spillage of fuel. Though the fuel is unlimited, the island is the only source of fuel. You can ignore the time and fuel consumption of refuelling.
What is the minimum number of air-planes required to get one air plane all the way around the world assuming that all of the air planes must return safely to the airport?

The idea is to take hold some planes in the middle, send some planes back and get the fuel to get the main plane fueled again.

Let the three air plane be X, Y and Z. Let total circumference be 300 Units. So every plane can run 150 units.

Let X be the plane that will go around the world.

Now Z has fuel for 50 units. Z now has only 1/3 of its fuel (can travel 50 units) left which is not enough to get back to the airport. But Y reaches it in time in order to refuel it, and both Y and Z air plane are the able to return safely to the airport.

Both Y and Z gets refuelled and fly towards X. Again Y refuels Z and returns to the to be refuelled. Z reaches X at the point where it has flown 3/4 around the world. This time Y and Z come from other direction so that the distance left is 1/4. (If they had come clockwise earlier, they come anti-clockwise this time).

All 3 aircraft can safely return to the home base 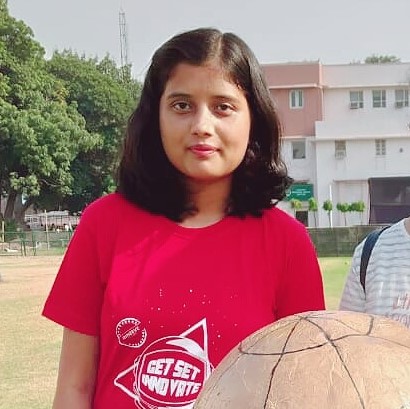