There are 12 men on an island. 11 weigh exactly the same, but one of them is slightly lighter or heavier. There is a seesaw to determine who is the odd one out. Find out the minimum number of times the seesaw will be used.

Solution: The minimum number of times seesaw will be needed is 3.

Explanation: A Divide and Conquer Approach can be used to solve this problem as follows.

This means group C contains the odd one out. Now divide group C in two subgroups of 3 men (C1) and 1 men (C2), weigh the group C1 against 3 normal men from group A or group B and set aside group C2. Again there can be 3 possible outcomes here- 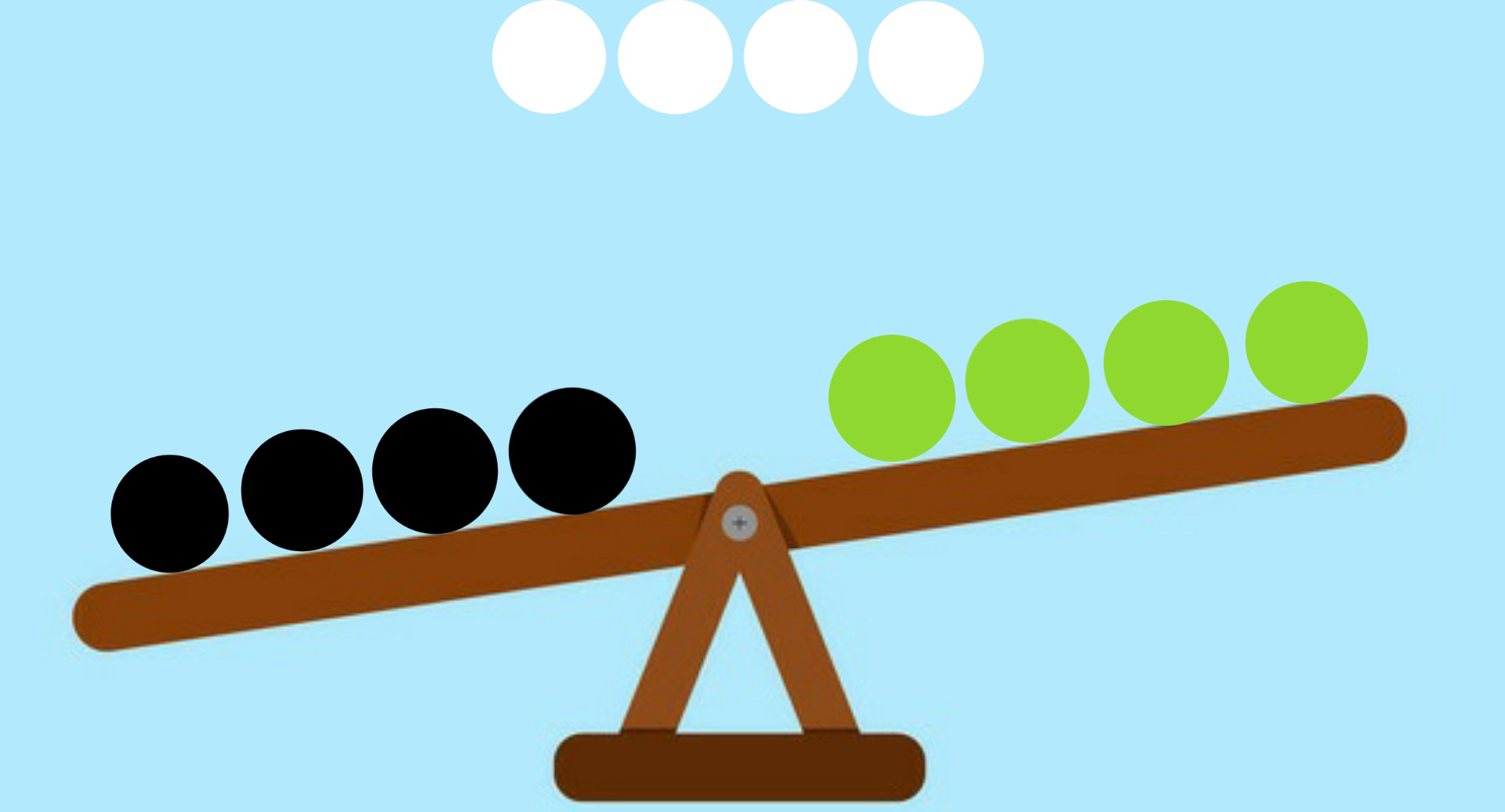 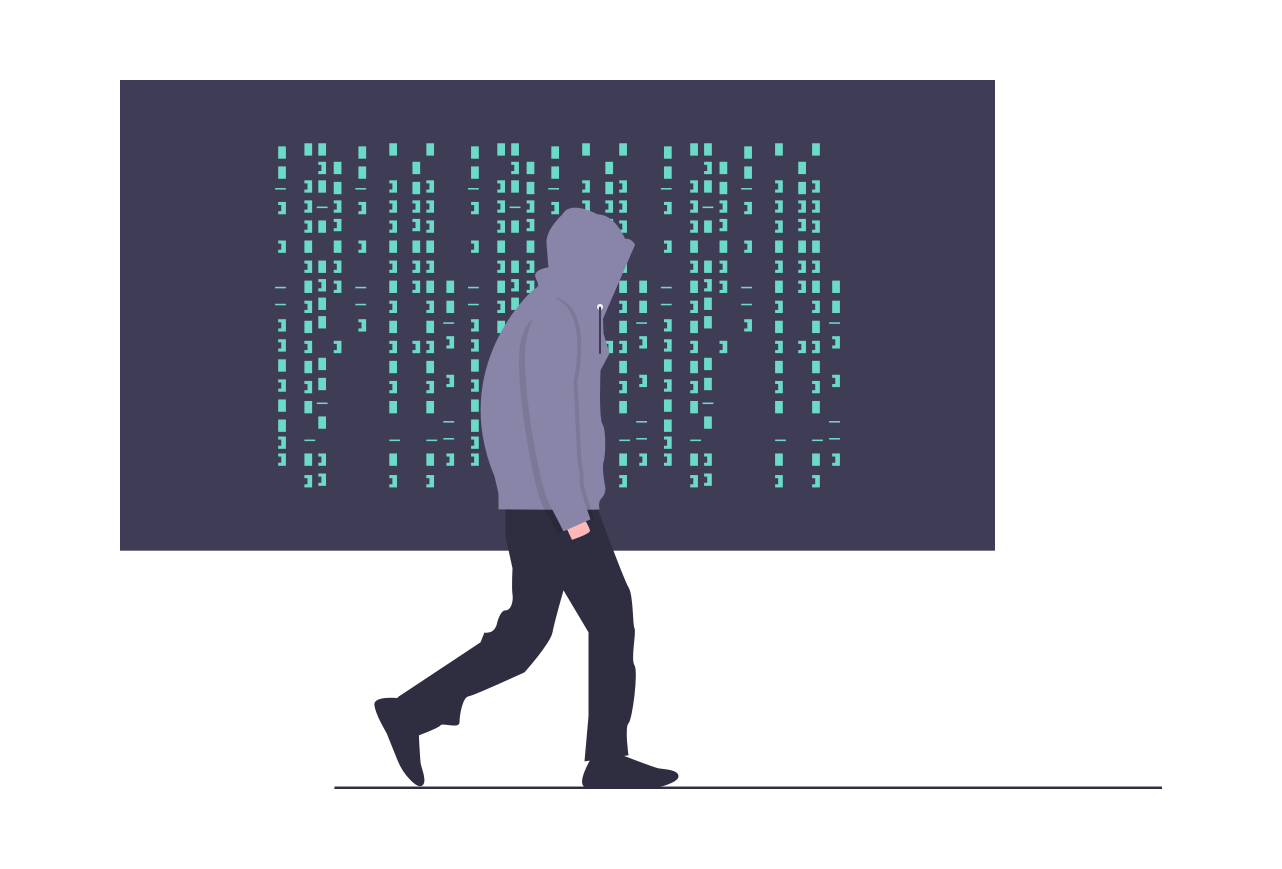