Each organism in this world, whether it is a plant, an animal, or a microorganism(viruses, bacteria, unicellular eukaryotes), is unique in itself. This uniqueness of individuals forms the basis of the diversity among living organisms.

The term ” biodiversity ” is a combined form of “biological Diversity”. It is coined by Walter G.Rosen in 1986. A large variety of organisms or Terms used to refer to the number of varieties of plants and animals on earth is termed biodiversity. There are three types of biodiversity: genetic, species, and ecological diversity. Diversity extends to habitat,habits,nutrition,forms,etc.,of different organisms. Different varieties of flora and fauna are present all over the world. Living organisms have been classified variously according to different criteria, however, the two systems are most in use: 1. Two-kingdom system of classification 2.Five-kingdom system of classification. The kingdom Plantae is classified into divisions Algae, Bryophyta, Pteridophyta, Gymnospermae, and Angiospermae. 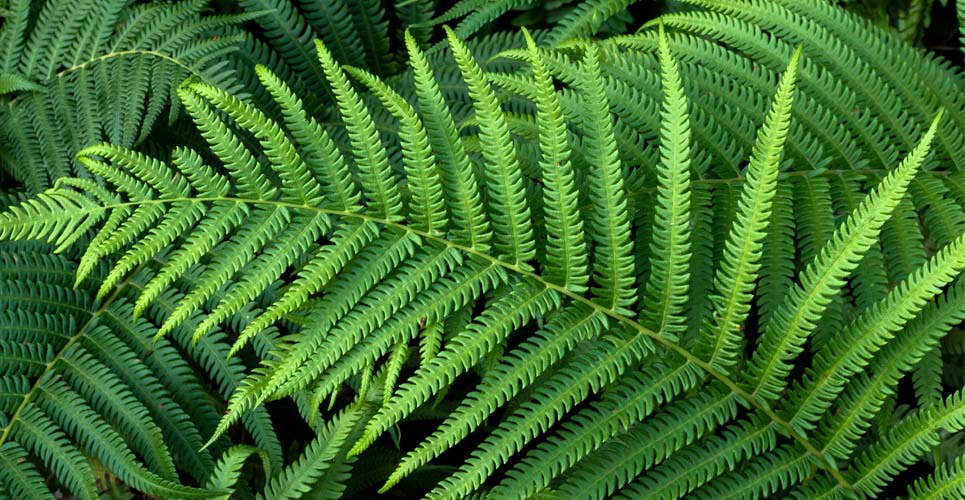 pteridophytes(Gr. pteron=feather,phyton=plant) constitute the most primitive seedless vascular plants that reproduce by means of spores and have neither fruits nor seeds. Hackel called these groups of plants pteridophytes because of their pinnate or feather-like fronds. It is also known as the “Botanical Snakes” or “Snakes of the plant kingdom”. sometimes they are also known as “amphibians of the plant kingdom” because they depend on water for fertilization just like bryophytes.

Pteridophytes occupy an intermediate position between bryophytes and higher vascular plants(gymnosperms and angiosperms).

Resemblances of Ptreridophytes with Bryophytes

Differences between Bryophytes and Pteridophytes

Resemblances of Pteridophytes with Gymnosperms

Differences between Pteridophytes and Gymnosperms

Question 1: Write one important character of pteridophytes not found in gymnosperms.

The presence of neck canal cells in archegonium in pteridophytes is an important characteristic of pteridophytes not found in gymnosperms.

Salvinia , Marsilea are an aquatic fern.

Question 3: Which type of alternation of generation is seen in pteridophytes?

Heteromorphic type alternation of generation is seen in pteridophytes.

Question 4: Give examples of pteridophytes.

Azolla, Marsilea, Selaginella, Equisetum, etc are some of the examples of pteridophytes.

Question 5: Why pteridophytes are known as the “amphibians of the plant kingdom”?

Because they depend on an external sources of water for fertilization just like bryophytes.