Open a terminal (Ctrl+Alt+T) and type:

In prolog, We declare some facts. These facts constitute the Knowledge Base of the system. We can query against the Knowledge Base. We get output as affirmative if our query is already in the knowledge Base or it is implied by Knowledge Base, otherwise we get output as negative. So, Knowledge Base can be considered similar to database, against which we can query. Prolog facts are expressed in definite pattern. Facts contain entities and their relation. Entities are written within the parenthesis separated by comma (, ). Their relation is expressed at the start and outside the parenthesis. Every fact/rule ends with a dot (.). So, a typical prolog fact goes as follows :

Key Features :
1. Unification : The basic idea is, can the given terms be made to represent the same structure.
2. Backtracking : When a task fails, prolog traces backwards and tries to satisfy previous task.
3. Recursion : Recursion is the basis for any search in program.

Running queries :
A typical prolog query can be asked as :

Advantages :
1. Easy to build database. Doesn’t need a lot of programming effort.
2. Pattern matching is easy. Search is recursion based.
3. It has built in list handling. Makes it easier to play with any algorithm involving lists.

Disadvantages :
1. LISP (another logic programming language) dominates over prolog with respect to I/O features.
2. Sometimes input and output is not easy. 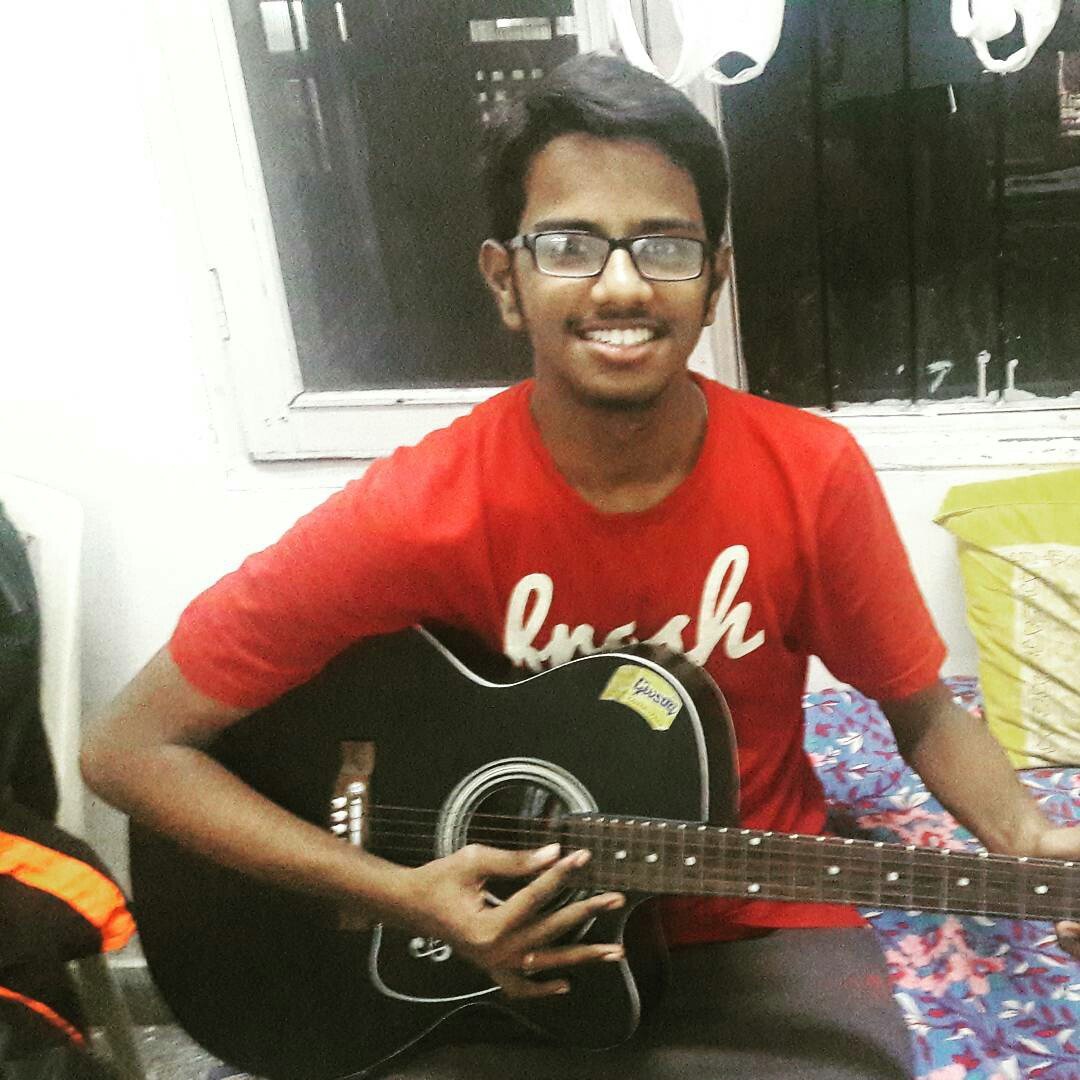