The cell is the smallest unit of a living entity, the cell is the foundation of all life. There are some species with only one cell, like bacteria. Then there are species with 100 trillion cells or more, like humans. All the different cells have the same chemical composition but they carry because of the expression of different genes according to the environment or requirement of the cell.

Prokaryotic cells are those  primitive cells which don’t have a nucleus and membrane-bound organelle. 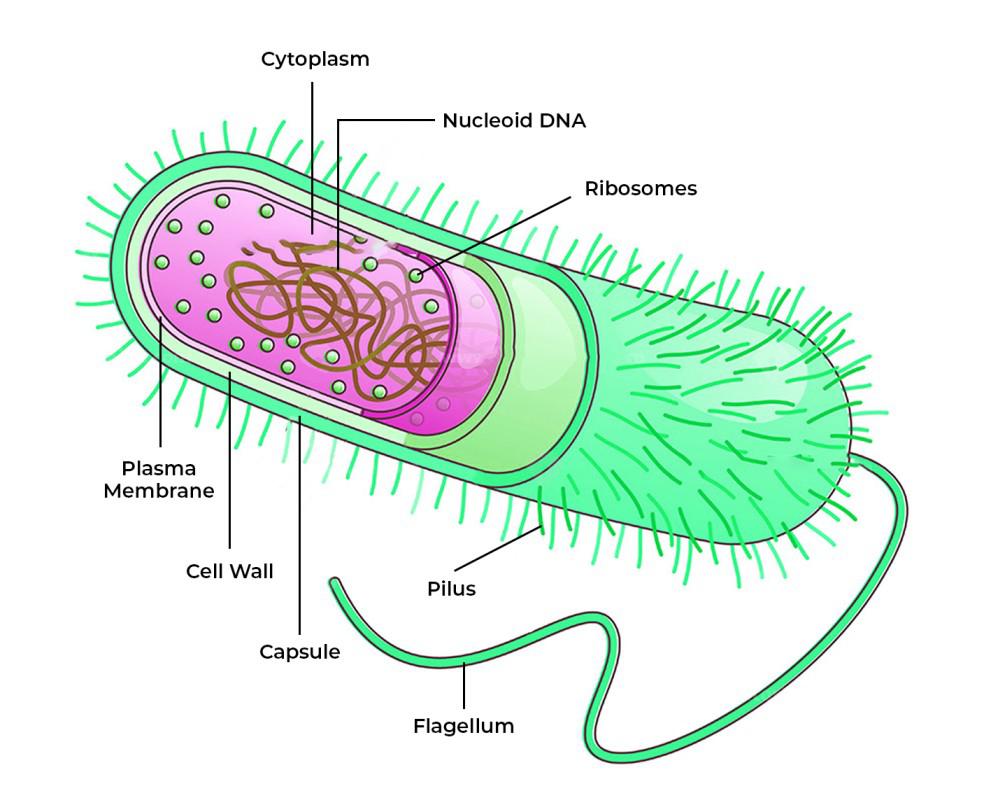 Prokaryotes can divide in two ways: sexually, and asexually. 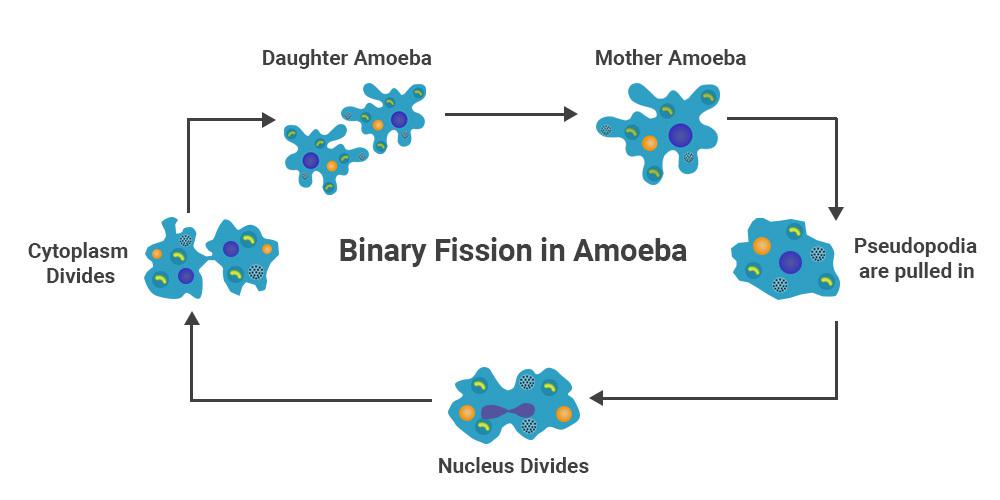 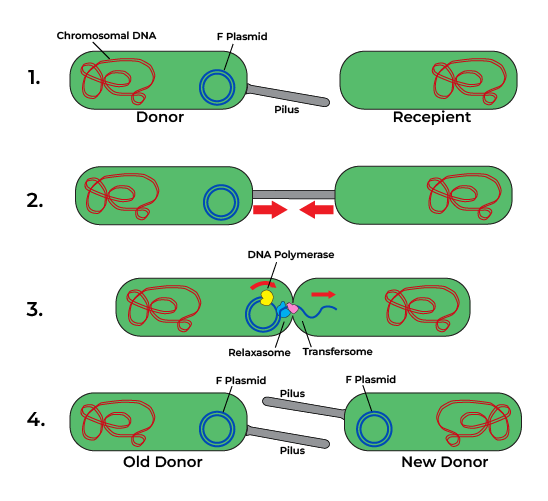 The basic dye crystal violet is used to first stain the bacteria. Gram’s iodine solution is then used to treat the bacterium. Then, Gram’s decolorizer, ethyl alcohol, and acetone mixture are added. Safranin, a counterstain that is actually a basic dye, is applied last. With this gram-staining method, we classified the bacteria into Gram Positive and Gram Negative bacteria

Question 1: What are the components of prokaryotic cells?

These are the components of prokaryotic cells,

Question 2: How do prokaryotic cells divide?

Question 3: The intracellular compartments are not found in which of the following cells?

The intracellular compartments are not found in prokaryotes.

Question 4: What are examples of prokaryotes?

Prokaryotes are blue-green algae, bacteria, and mycoplasma. Among prokaryotes, bacteria are the most common.

Question 5: What kind of cell is referred to as a prokaryotic cell?

Prokaryotes are organisms without a nucleus or other organelles in their cells. The bacteria and the archaea are two separate categories of prokaryotes.