Idea :
A B2B application, to segment YouTube videos on the basis of content, to optimize conversion rate of Ads.

What we have :
People (like SocialBlade) currently do this majorly by extracting metadata (like Title, Language, Current views, date published) and regress to generate future views.

What I propose :
The most important part of a YouTube post is the content (video) itself. Unfortunately, this is not in use due to lack of computation power. However, the idea is to generate a dataset using Computer Vision technology, and applying ensemble methods on the generated dataset to generate useful information like target audience demographics, genre, region and finally popularity prediction (this being the most important part).

Things we will need :

Concepts :
This idea can be divided into two parts:

In the first part, we write a script to get instances of video in Python environment, and extract all useful information from it. This can be done by –


Once we get the video, we can use a one in every few frames and run object detection over it (this can be done by opensource libraries such as OpenCV). You can see it in action here.

We then vote, and take the topmost relevant objects and populate a table. After running one full video, its entry in the table will look like this –

We can, of course, include metadata too in our final dataset. Our target variable will be the number of reactions and the number of views. We can also cluster the dataset to facilitate Ads.

In the next part, we use standard Machine Learning libraries such as LightGBM/XGBoost to generate predictions.

Conclusion :
YouTube has become the highest content holder. The prime revenue is Ads and the Ad industry will vouch for placing customized ads on content to improve conversion rate. If the Ad company knows, which video has potential of being popular, they will place non-skip-able ads on them from very beginning. This will also prevent us from seeing irrelevant ads. For eg., if you are watching a fitness related video, you will see an ad of protein shakes and not of Zomato.

Note: This project idea is contributed by Mohit Sinha for ProGeek Cup 2.0- A project competition by GeeksforGeeks. 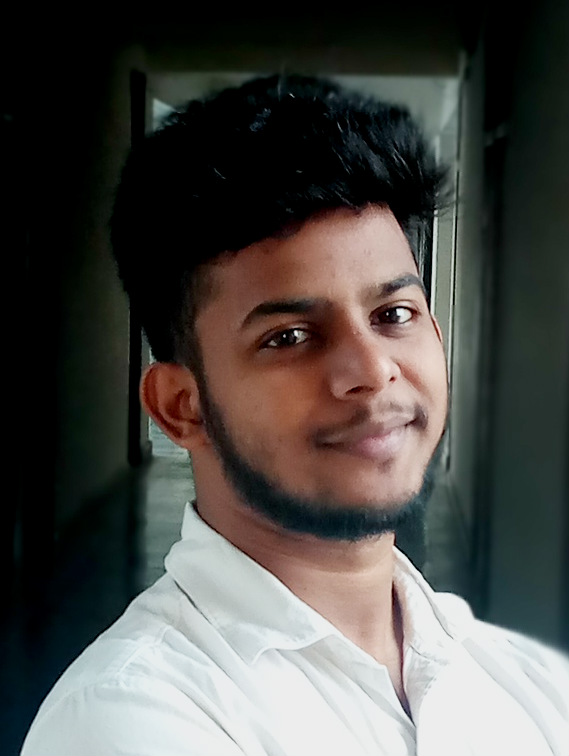