Express is a multilingual application which uses text to speech and using images to make statements and/or ask questions so that its users can interact with each other as well as their surroundings. This app is mostly aimed at differently abled people who have lost their speech or can’t communicate properly or lie in the autism spectrum. Keeping that in mind, we kept the interface as simple and understandable as possible.

It also has multiple speech rates and pitch so that user can decide themselves that how slow or fast they want to hear the words. The questions and/or statements makes it even easier to interact. , For example,: With the image of water, there are statements like I am thirsty which is completely relevant and important yet simple to understand.

Being multilingual, it has huge potential and can impact many lives irrelevant of the borders. Since it is made using react-native, it can be compiled to run as an is app or an android app thus covering most of the latest operating systems available on mobile devices.

Relevant questions and statements along with text to speech 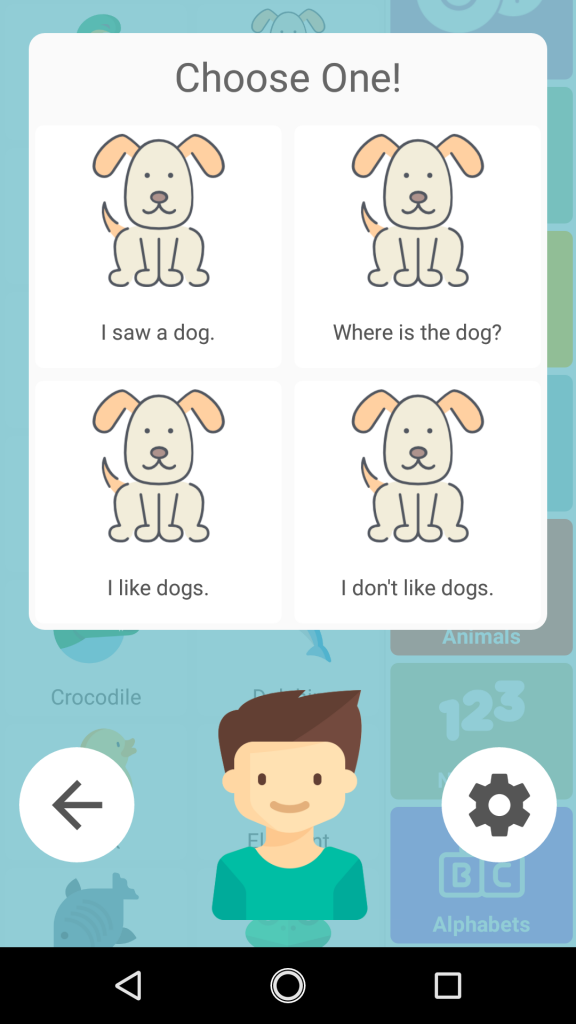 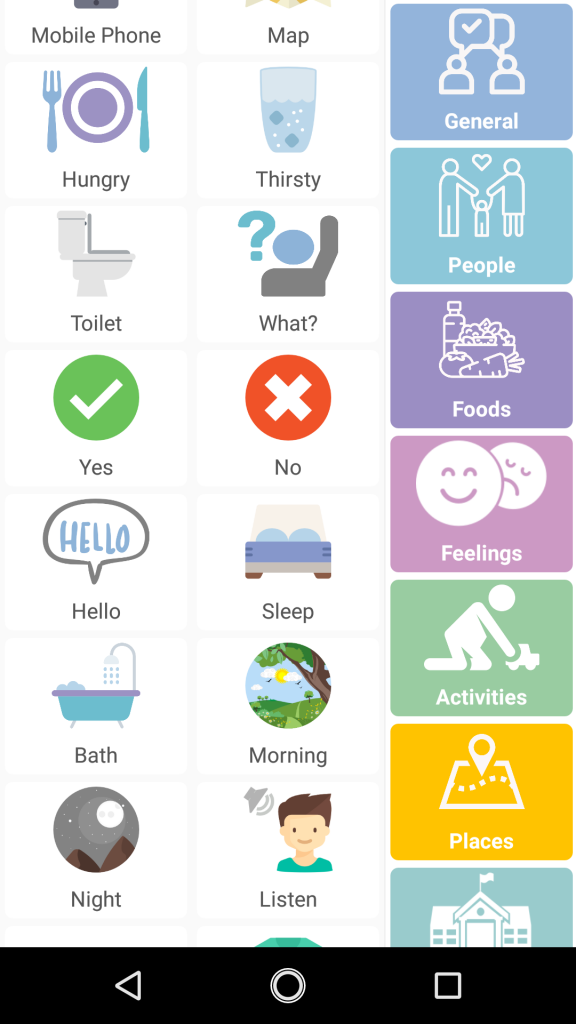 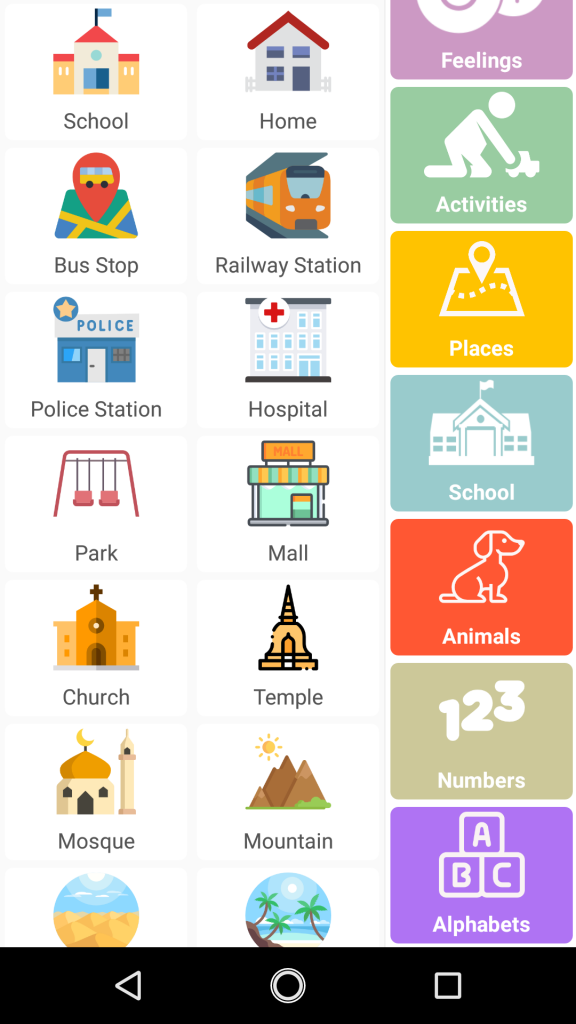 It can be used to decrease the gap between differently abled people and the community. It will help them in communicating easily and express their feelings, ideas, and thoughts. It can be easily used by children as well as old people. It is multilingual so that people can express themselves language they know, and other languages will also be added soon.

Also, children who lie on the autism spectrum can be taught using this application on what our feelings and how to express them like anger, sadness, happiness, etc. They can also ask questions or make statements using this app which will expand their method of communication.

People who are learning sign language can use it to communicate in the early stages of learning and can also communicate with people who don’t know sign language. The images used in this app are easily understood in our society and will help in smoother interactions.