Images are a great way to enhance audience retention and present complex information in an easy manner. Images make content more appealing to users which results in better performance of websites and web applications. Photo editing, manipulation, and creation have always been tough tasks for designers so a lot of IT organizations released different photo editing software to ease this task. People often get confused in choosing the right software so we will compare two famous photo editing and image manipulation software, Adobe Illustrator and Procreate. Both of these softwares are very advance and provide a large number of robust tools to ease designing tasks. 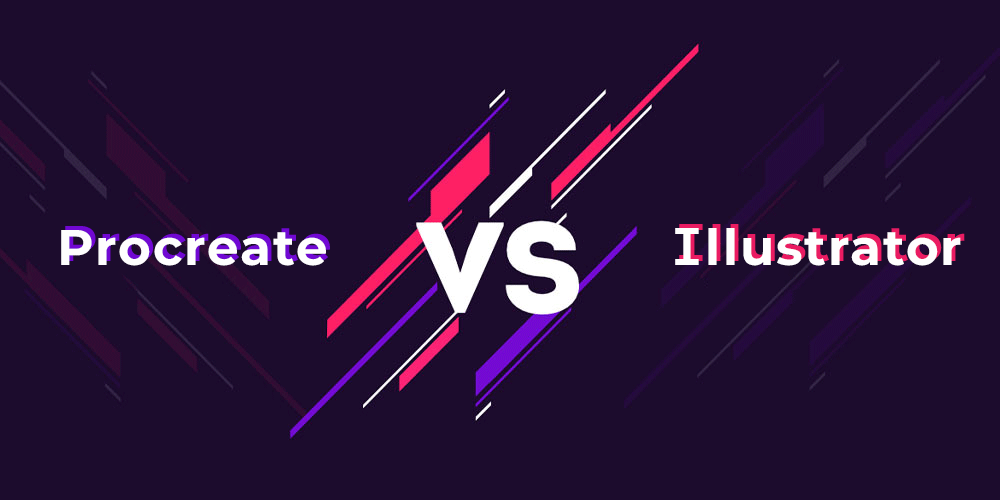 Procreate is a computer application that is used to edit raster graphics. It was developed by Savage Interactive. It was developed for iOS and iPad OS only. Initially, it was launched in 2011 and its latest version was launched in 2022. It helps in making realistic digital images, some of the big projects include making posters of movies like Logan, Blade Runner, etc. It comes packed with a large number of tools like brushes, layer functionality with blending mode, and much more which makes it an efficient graphic editing software.

Illustrator also known as Adobe Illustrator is a computer application for creating and editing vector graphics. Originally it was developed for Macintosh. Initially, it was released in 1987 and its stable version was launched in 2022. Adobe Incorporation is credited for the development of this software. It contains all the tools to create vector as well as non-vector images. It is written using C++ and ActionScript.

Following is a table of differences between Procreate and Illustrator: