Given an integer N denoting the number of dices, the task is to find the probability of the product of numbers appearing on the top faces of N thrown dices being a prime number. All N dices must be thrown simultaneously.

Next
Count pairs from two arrays with difference exceeding K | set 2
Related Articles
1. Probability of getting all possible values on throwing N dices
2. Probability of getting a sum on throwing 2 Dices N times
3. Probability that the sum of all numbers obtained on throwing a dice N times lies between two given integers
4. Probability of obtaining pairs from two arrays such that element from the first array is smaller than that of the second array
5. Find prime factors of Z such that Z is product of all even numbers till N that are product of two distinct prime numbers
6. Count numbers in a given range having prime and non-prime digits at prime and non-prime positions respectively
7. Number of ways to get a given sum with n number of m-faced dices
8. Absolute difference between the Product of Non-Prime numbers and Prime numbers of an Array
9. Maximum number of dots after throwing a dice N times
10. Print numbers such that no two consecutive numbers are co-prime and every three consecutive numbers are co-prime
Article Contributed By : 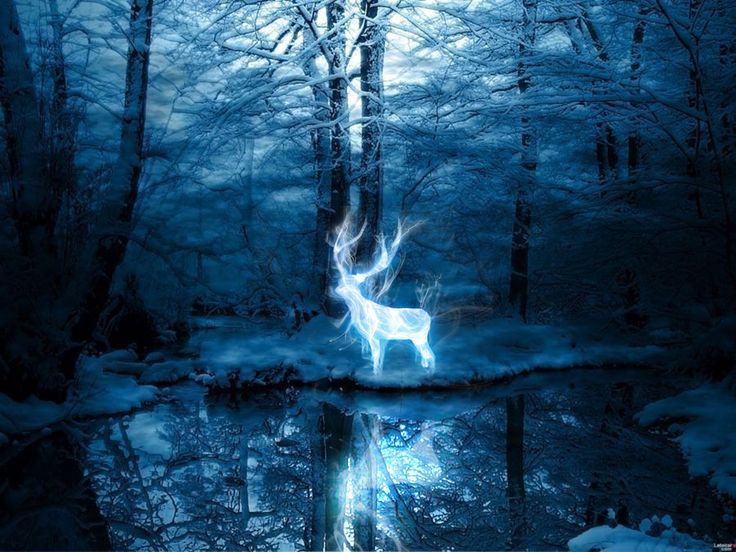