Probability of hitting the target Nth time at Mth throw

Approach: The idea to solve the problem is based on the binomial distribution of probability

Follow the below steps to implement the above idea:

Next
Count arrangements of N people around circular table such that K people always sit together
Related Articles
1. Probability of A winning the match when individual probabilities of hitting the target given
2. Find probability that a player wins when probabilities of hitting the target are given
3. Probability of getting more value in third dice throw
4. Mth bit in Nth binary string from a sequence generated by the given operations
5. Sum of P terms of an AP if Mth and Nth terms are given
6. Find Pth term of a GP if Mth and Nth terms are given
7. Ratio of mth and nth terms of an A. P. with given ratio of sums
8. Ratio of mth and nth term in an Arithmetic Progression (AP)
9. Conditional Probability and Independence - Probability | Class 12 Maths
10. Proof: Why Probability of complement of A equals to one minus Probability of A [ P(A') = 1-P(A) ]
Article Contributed By : 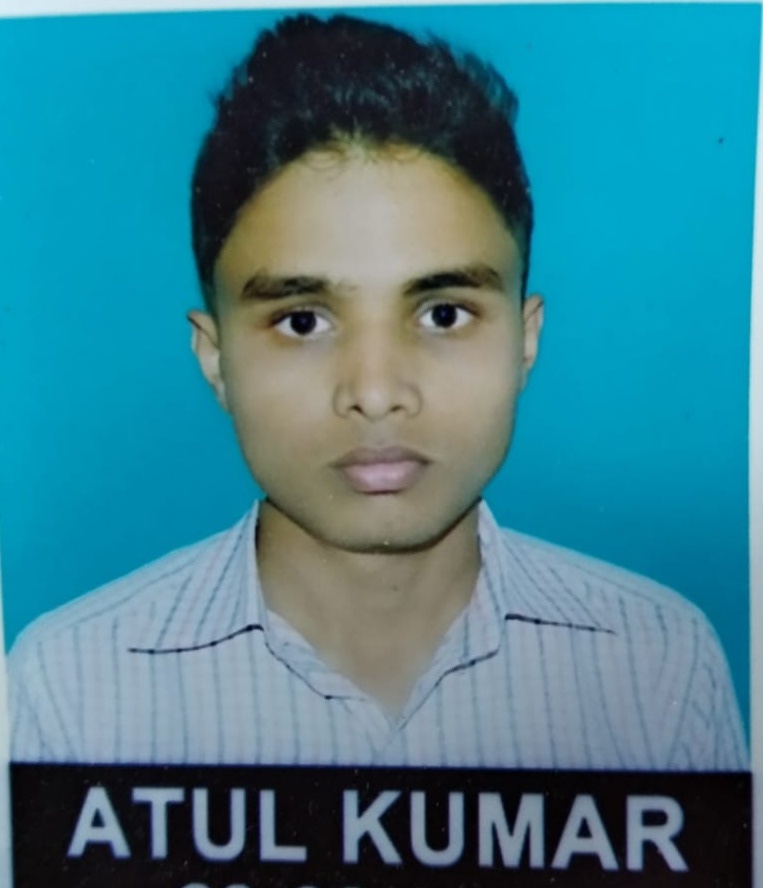