Probability of getting a sum on throwing 2 Dices N times

Given the sum. The task is to find out the probability of occurring that sum on the thrown of the two dice N times.
Probability is defined as the favorable numbers of outcomes upon total numbers of the outcome. Probability always lies between 0 and 1.
Examples: 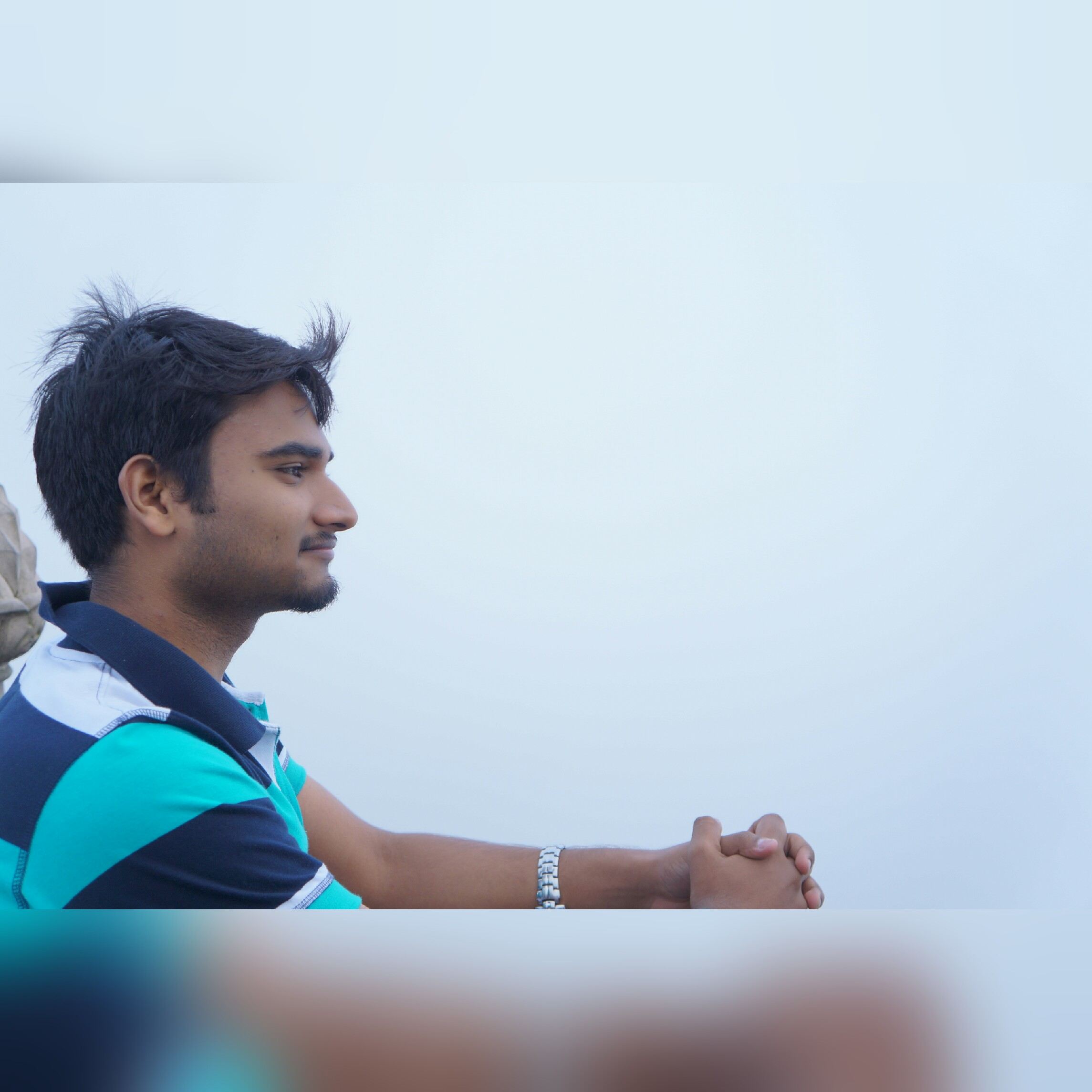