We have all come across different types of organizations in our daily life. There are shops owned by Sole Proprietor or big retail organizations run by a Company.  Then there are people providing services like legal services, medical services, is owned by one or more person i.e. Partnership Firms. These are all privately-owned organizations. Similarly, there are other offices and places of business that may be owned by the government. There are businesses that operate in more than one country known as Global Enterprise. There are all kinds of business organizations small or large, industrial or trading, privately owned or government owned existing in our country. Since the Indian economy consists of privately owned and government-owned business enterprises, it is known as a mixed economy.

Departmental enterprises are established as departments of the ministry and are considered part or an extension of the ministry itself. They have not been constituted as autonomous or independent institutions and as such are not independent legal entities. These undertakings are under Central or State Government and the rules of Central/State Government are applicable. Eg. Railways

Features: The main characteristics of Departmental Undertaking are as follows-

Statutory Corporations are public enterprises that are brought into existence by a Special Act of Parliament. The Act defines its powers and functions, rules and regulations governing its employees, and its relationship with government departments. It enjoys the legal identity of a corporate person and has the capacity of acting in its own name.

Features: Statutory Corporations have certain distinct features, which are discussed as below-

Features: Government Company has certain characteristics which makes them distinct from other forms of organizations. These are discussed as follows-

At the time of Independence, public sector enterprises were formed to play an important role in achieving certain objectives of the economy either by direct participation in the business or as a catalyst. At that time, the private sector was unwilling to invest in projects which required heavy investment and had a long gestation period. In the post 90’s period, after going through a lot of transition, the New Economic Policy emphasized liberalization, privatization, and globalization. The role of the public sector was redefined. It was not supposed to play a passive role but to actively participate and compete in the market with other private sector companies in the same industry. The role of the public sector is definitely not what was envisaged in the early 60s or 70s.

4. Check Over Concentration of Economic Power.

Global Enterprises also known as Multi-National Corporations(MNCs) are gigantic corporations that have their operations in a number of companies. They are characterized by their huge size, a large number of products, advanced technology, marketing strategies, and network of operations all over the world.

Joint ventures may mean many things, depending upon the context we are using them in. But in a broader sense, a Joint Venture is the pooling of resources and expertise by two or more businesses, to achieve a particular goal. The risks and rewards of the business are also shared.

Benefits: This form of organization enjoys certain advantages in its working which are as follows- 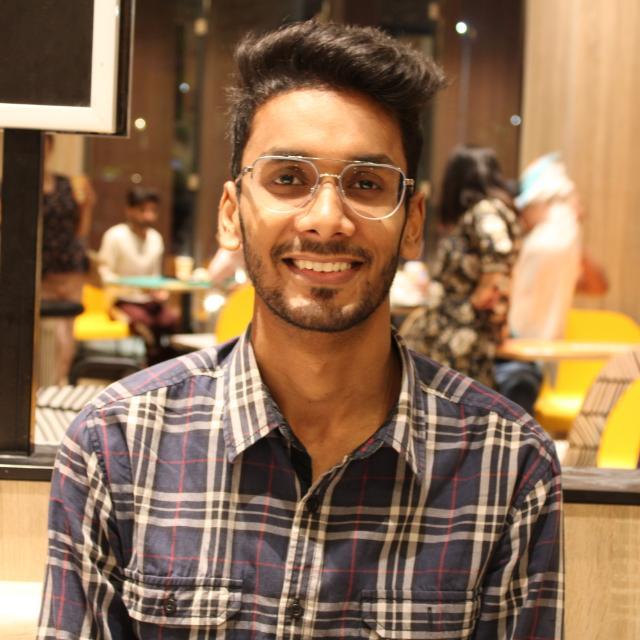