Primer CSS is a free open-source CSS framework that is built with the GitHub design system to provide support to the broad spectrum of Github websites. It creates the foundation of the basic style elements such as spacing, typography, and color. This systematic method makes sure that our patterns are steady and interoperable with every other. Its approach to CSS is influenced by object-oriented CSS principles, functional CSS, and BEM architecture. It is a highly reusable model.

The Grid contains 12 columns and is percentage-based. The responsive layouts can be designed with a number of columns a container spans that can be adjusted across breakpoints. The grid system facilitates a variety of utilities that can be utilized to get different layouts and results. 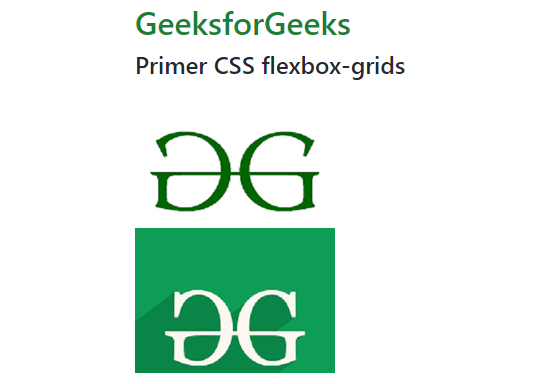 Example 2: The following example demonstrates the use of gutter classes for grid namely gutter-spacious and gutter-condensed.