R supports powerful tools to plot z-score according to a given p-value. Thus, to learn about the z score we should know about the p-value. p-value and z scores are called statistical parameters and are used to make statistical calculations.

z-score describes a value’s relationship to the mean of the group values. Let us take an example to understand the concept of z-score properly:

Consider a case of a class of 25 students. After the exams, the mean score of the class comes out to be 45. If we want to know whether a person who has scored 75 marks in the exam is among 10% of the scorers. In starting, it may seem to be a very tedious calculation. But by knowing the concept of z-scores it can become fairly easy.

The formula for calculating z-score: 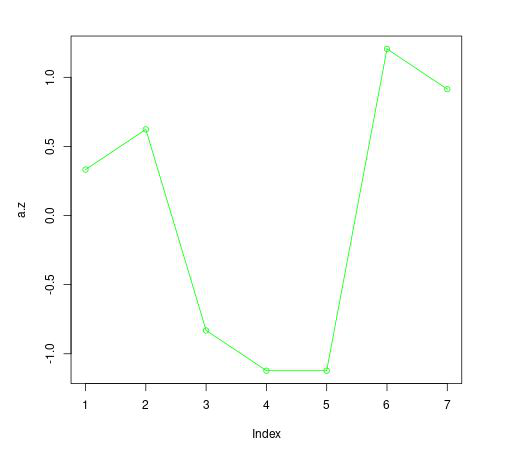 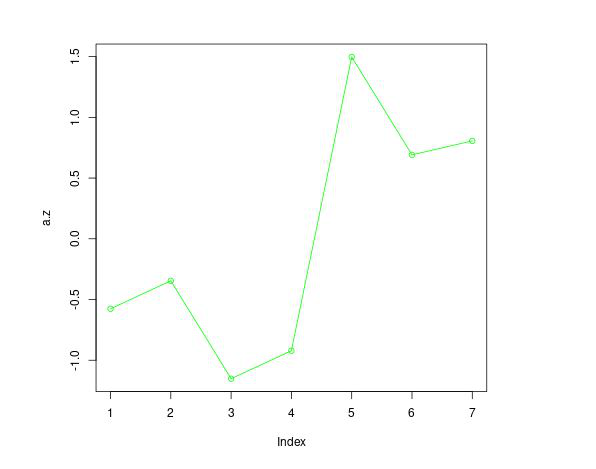 If we are given a p-value and our value is 0.70 then this means that it will be a point below which there are 80% of observations and 20% of observations lie above it. The easiest way for finding a z score if a p-value is given is to use qnorm() function. It takes the p-value as an argument and gives the z score as output. 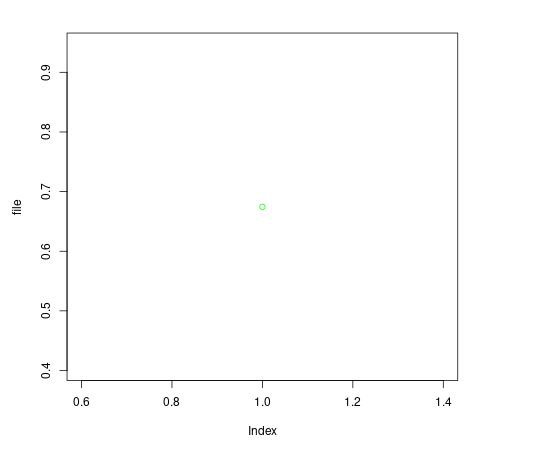 Previous
How to Make a Bell Curve in R?
Next
How to Calculate the P-Value of a T-Score in R?
Related Articles
1. Set Aspect Ratio of Scatter Plot and Bar Plot in R Programming - Using asp in plot() Function
2. Plot Only One Variable in ggplot2 Plot in R
3. Remove Axis Values of Plot in Base R
4. Add Correlation Coefficients with P-values to a Scatter Plot in R
5. Export Plot to EPS File in R
6. How to move a ggplot2 legend with multiple rows to the bottom of a plot in R
7. Control Line Color and Type in ggplot2 Plot Legend in R
8. How to change Colors in ggplot2 Line Plot in R ?
9. How to customize the axis of a Bar Plot in R
10. Plot multiple boxplots in one graph in R
Article Contributed By :