Pilot testing is the type of software testing where a group of users uses the software in totality before the final launch or deployment of the software. This testing verifies a component of the system or the entire system under a real-time operating condition. The purpose of the pilot testing is to evaluate the feasibility, time, cost, risk, and performance of a research project.

Objective of the Pilot Testing:

The objectives of the pilot testing are:

The main requisites for performing Pilot Testing are: 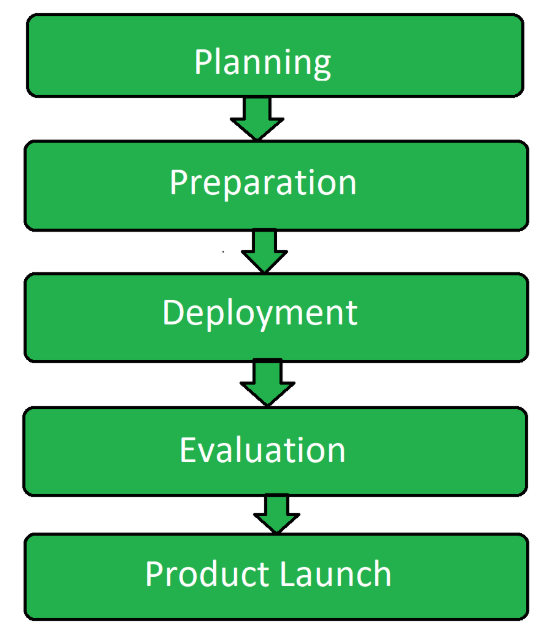