The animal kingdom is the first kingdom in the 5-kingdom classification which includes all the animals and this kingdom has a wide range of diversity in it. There are over a million species present among us when we look around. They have different shapes, forms, sizes, and structures. So, biologists have classified them into 5 kingdoms. The 5-kingdom classification was given by R.H. Whittaker in 1969. These 5 kingdoms are Monera, Protista, Fungi, Plantae, and Animalia. These kingdoms consist of many phyla.

So, In this article, we are going to discuss Mollusca which is the second-largest animal phylum of the kingdom Animalia after Arthropoda and the largest marine phylum. Animals in this phylum, are soft-bodied/smooth-bodied with a hard external or internal shell. Species in this phylum are around 85,000. 60,000-1,00,000 fossil species are there of Mollusca. There is a number of molluscs species which are found in freshwater and terrestrial habitat. According to the habitat and behaviour of species, they have a wide range of diversity. Due to this vast diversity, this class is divided into 7 classes which makes it easier for us to understand this phylum. The main distinguishing features of this phylum are the presence of a radula, the structure of the nervous system and the cavity for breathing and excretion.

The body consists of a head, muscular foot, and visceral hump. 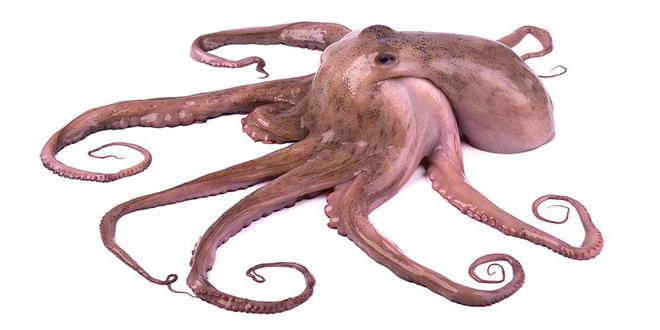 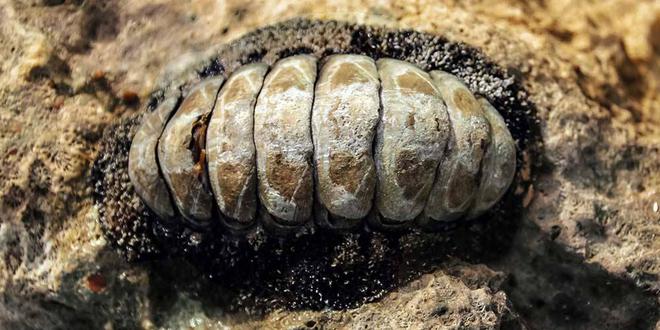 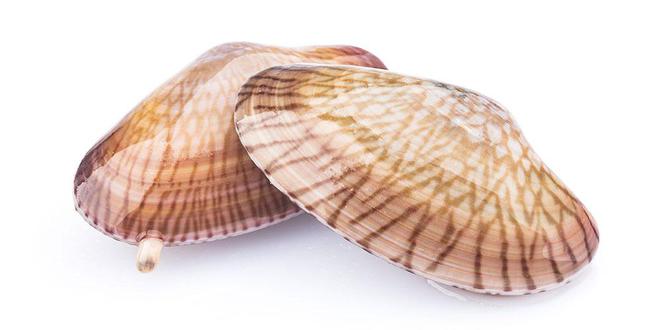 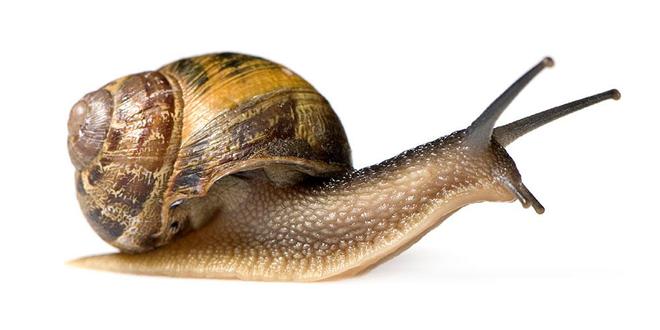 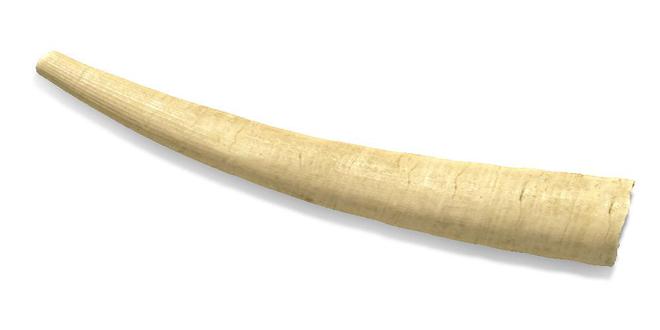 Depending on the shell, there are two kinds of molluscs:

Mollusca reproduces sexually. Most of the species are dioecious and oviparous. They have indirect development, i.e., the embryo hatches from the egg to form a larva, which undergoes metamorphosis to become an adult.

Question 1: What is the purpose of a radula?

The radula is generally used for cutting or scraping food in the phylum Mollusca. This is sometimes compared to the tongue. The main function of this radula is feeding. But the forces which are used for cutting the food with teeth are unknown. This can be recognized as a rasping organ in molluscs. Scraping of food from rocks and other substances is done by radula.

Question 2: How do Gastropods move?

The visceral mass in the shelled species displays torsion around the perpendicular axis on the centre of the foot which is modified for crawling.

Question 3: What is the purpose of chromatophores?

These are organs that are present in the skin of many cephalopods, such as squids, cuttlefish, octopuses, etc., whose primary function is camouflage. These are the pigment-containing cells whose function is to adjust the body’s colouration to its environment.

Question 4: What are the distinguishing features of Gastropods?

They are asymmetrical and usually have a spiral shell. The visceral mass in the shelled species displays torsion around the perpendicular axis on the centre of the foot is the key characteristic of this group.

Simple reproductive organs are present in molluscs. They have separate sexes. Parthenogenesis is also found in this phylum in subclass Prosobranchia. The rest mostly reproduction occurs through sexual mode.