Animals are multicellular eukaryotic organisms that belong to the Kingdom Animalia. Every animal has distinct traits. They get their energy either from plants or from other creatures. Millions of species have been recognized, with some sharing similar features and others differing dramatically. The traits of animals are used to classify them. They are found in algae, plants, and fungi when solid cell walls do not exist. Some are also heterotrophic, digesting their food within internal chambers, which distinguishes them from algae and plants. Another distinguishing feature of these species is their mobility, especially during particular life phases. 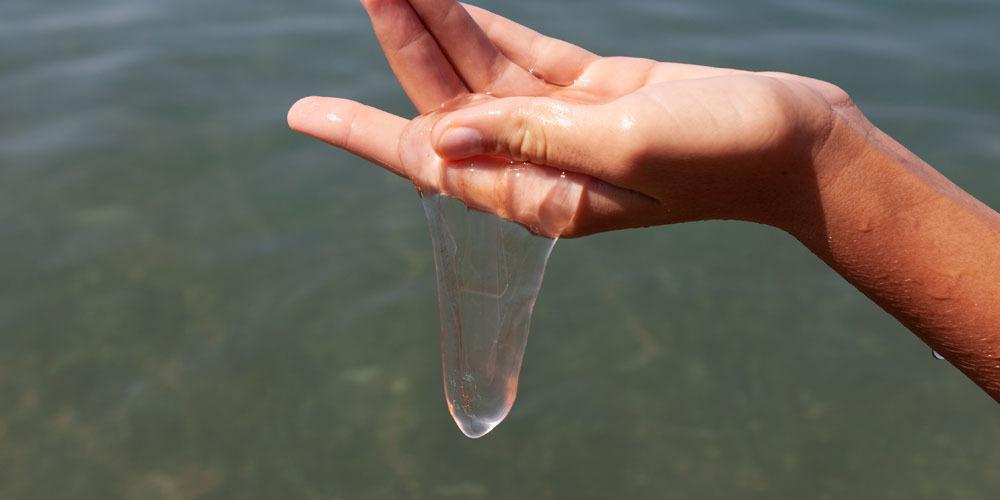 Have you ever snorkeled in the deep water and come across a lightning-clear critter that looks like a jellyfish and reflects a stunning rainbow-like effect? Ctenophores resemble jellyfish but do not belong to the Phylum Cnidaria. These species are members of the Phylum Ctenophora. This Phylum is not as well known as other animal kingdom species.

Ctenophores are soft-bodied, free-swimming marine animals having biradial symmetry and comb-like ciliary plates for movement. They are devoid of nematocytes. They are also known as sea walnuts or comb jellies. Members of this Phylum are exclusively aquatic creatures that live on the ocean’s surface or at its bottom. Comb Jellies are another name for them. This article will provide previously discovered information about the Phylum Ctenophora.

Comb jellies are another name for Phylum Ctenophora. This Phylum is made up of bi-radially (radial + bilateral) symmetrical marine water invertebrates, most of which are transparent and colorful. This Phylum’s species are mostly found in aquatic habitats and do not live in freshwater. Animals in this Phylum include the Sea Walnut, Sea Gooseberries, Venus Girdle, and others.

Question 1: What are the species found in the Phylum Ctenophora?

The creatures found in the Phylum Ctenophora include Sea Walnut, Beroe, Venus Girdle, and others.

Question 2: What are the distinct classes of the Ctenophora Phylum?

Tentaculate and Nuda are the two classes of the Phylum Ctenophora.

Question 3: What does the name Ctenophora mean?

The term Phylum Ctenophora is derived from the Greek word Ctene, which means “comb, arid.” Phora means “carrier,” referring to the animal’s ciliary comb-like structure on its surface.

Question 4: What kinds of ctenophores are there?

Question 5: How does the digestive system of Ctenophora work?

The Ctenophora digestive system uses multiple organs to break down food. With a pair of branching and sticky tentacles, they eat other ctenophores and planktonic species. Food enters their mouth and goes via the cilia to the pharynx, where it is broken down by muscular constriction.

Question 6: Ctenophores grow to what size?

They are the biggest species to swim with the help of cilia, and they are distinguished by the groups of cilia they employ (typically called the “combs”). Depending on the species, adult ctenophores range in size from a few centimeters to 1.5 meters.

Question 7: What exactly is the phylum Ctenophora?

Animals in this Phylum include the Sea Walnut, Sea Gooseberries, Venus Girdle, and others. Georges Cuvier invented the word Ctenophora. This Phylum gets its name from the Greek words “Ctene,” which means “comb,” and “Phora,” which means “carrier,” referring to the ciliary comb-like structure on the organism’s surface.