An Object is an individual instance of the data structure defined by a class. We define a class once and then make many objects that belong to it. Objects are also known as instances.

Creating an Object:
Following is an example of how to create object using new operator.

Member Functions:
After creating our objects, we can call member functions related to that object. A member function typically accesses members of current object only.

The following syntax used are for the following program elaborated in the example given below:


Constructors:
A constructor is a key concept in object oriented programming in PHP. Constructor in PHP is special type of function of a class which is automatically executed as any object of that class is created or instantiated.
Constructor is also called magic function because in PHP, magic methods usually start with two underscore characters.

Below is the sample code for the implementation of constructors:
Program for Constructors: 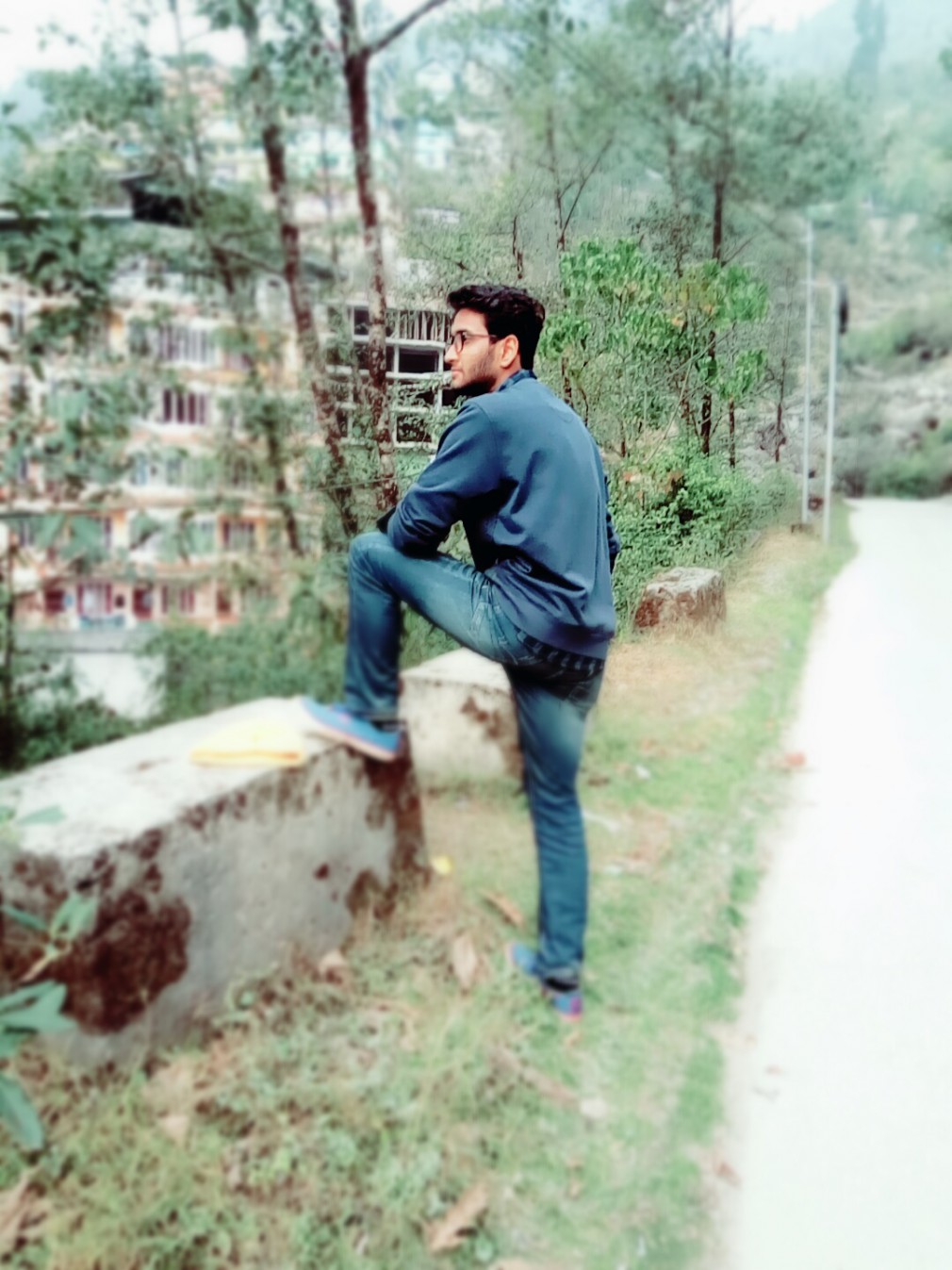