Example 1: In the below example, the word “Awesome” is being split by using mb_str_split() function and since this function returns an array of characters print_r() has been used to print the output.

Example 2: In the below example, two variables $sentence and $word has been created. The $sentance is used to store any random sentence of string type whereas $word is used to store the array returned by mb_str_split(). The  basic idea of the code is to separate “GeeksforGeeks” from the sentence which is stored in $sentence. Here, mb_str_split() is used to separate the substring with the specified length and the array is stored in $word and the result is displayed accordingly. 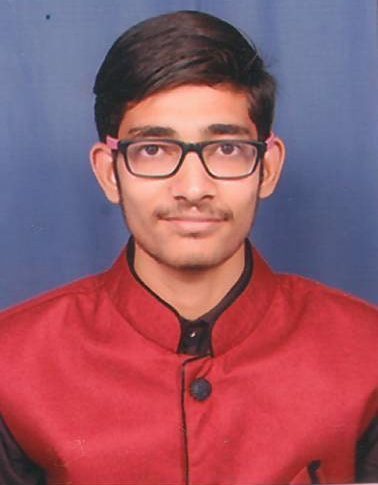