Given an array of non-negative integers of length N and an integer K. Partition the given array into two subsets of length K and N – K so that the difference between the sum of both subsets is maximum.

In this problem, we should divide the array of N numbers into two subsets of k and N – k numbers respectively. Consider two cases:

Now, Let’s think about which of the two above cases actually gives the answer. We can easily see that a larger difference would be when more numbers are included in the group of largest numbers. Hence we could set M = max(k, N – k), find the sum of M largest numbers (let it be S1) and then the answer is S1 – (S – S1), where S is the sum of all numbers.

Further Optimizations : We can use Heap (or priority queue) to find M largest elements efficiently. Refer k largest(or smallest) elements in an array for details. 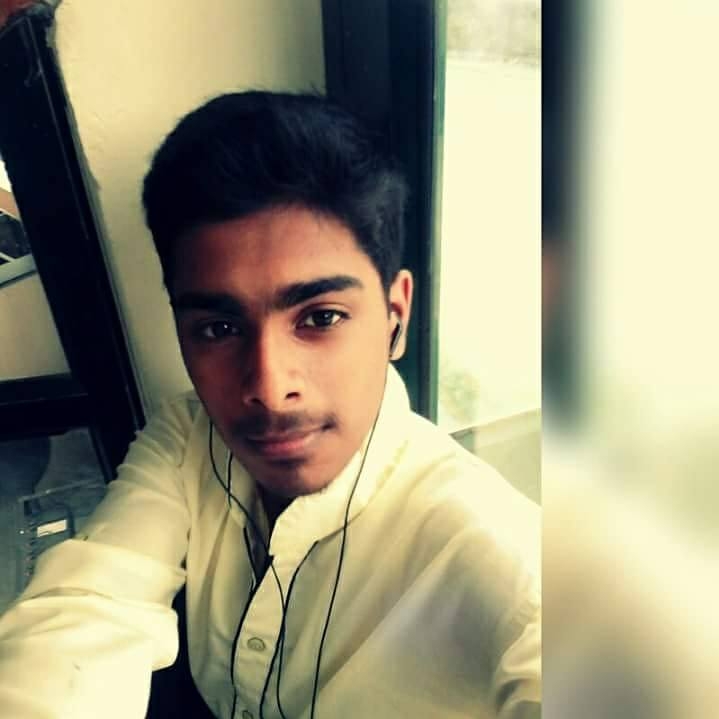