Approach: The problem can be solved following the below idea:

Follow the steps mentioned here to implement the idea:

Previous
Longest Subsequence with equal 0s and 1s and all 0s before all 1s
Next
What are Pascal Strings ?
Related Articles
1. Lexicographically smallest String using all of the first K letters of alphabet and no two adjacent characters are same
2. Check if frequency of character in one string is a factor or multiple of frequency of same character in other string
3. Smallest Greater (than S) String of length K whose letters are subset of S
4. Length of the longest substring with no consecutive same letters
5. Difference between the summation of numbers whose frequency of all digits are same and different
6. Minimum moves to make count of lowercase and uppercase letters equal
7. Count of Binary Strings of length N such that frequency of 1's exceeds frequency of 0's
8. Sort numbers based on count of letters required to represent them in words
9. Lexicographically largest string using at most K swaps at same parity indices
10. Length of the largest substring which have character with frequency greater than or equal to half of the substring
Article Contributed By : 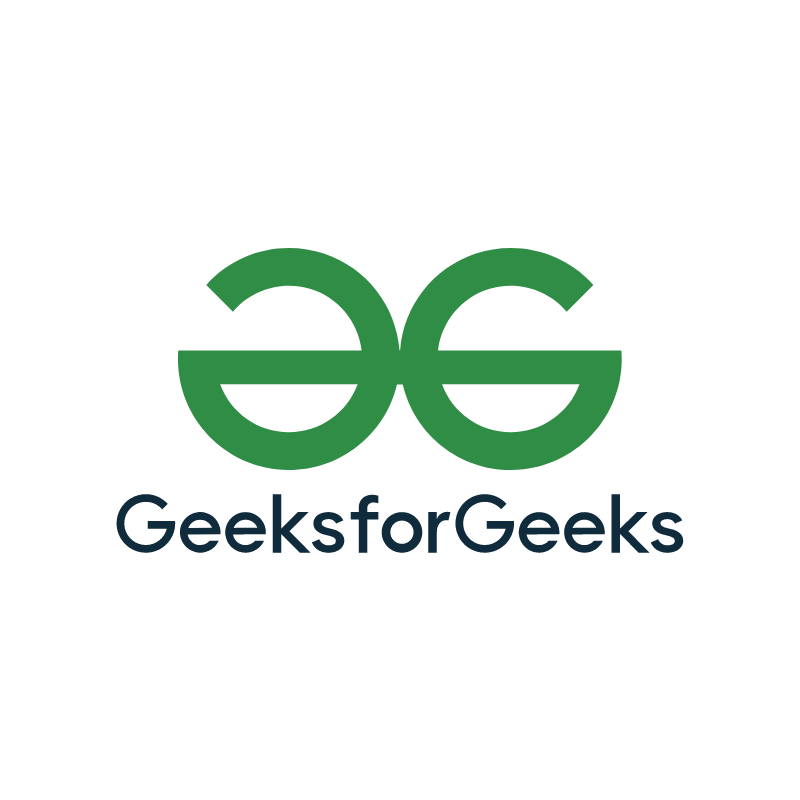