The PACELC Theorem is an extension of the CAP Theorem. One of the questions that CAP Theorem wasn’t able to answer was “what happens when there is no Partition, What Logical Combination then a Distributed System have?“. So to answer this, In addition to Consistency, Availability, and Partition Tolerance it also includes Latency as one of the desired properties of a Distributed System. The acronym PACELC stands for Partitioned, Availability, Consistency Else Latency, Consistency. 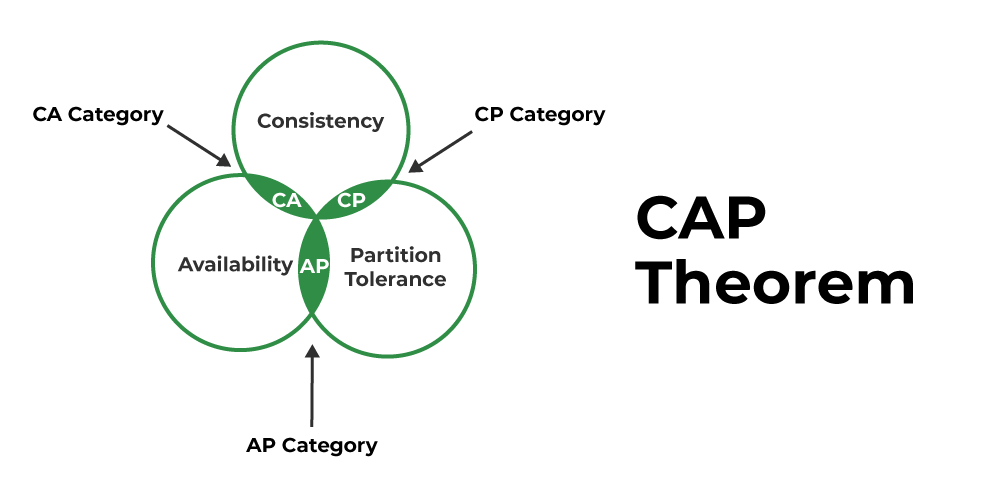 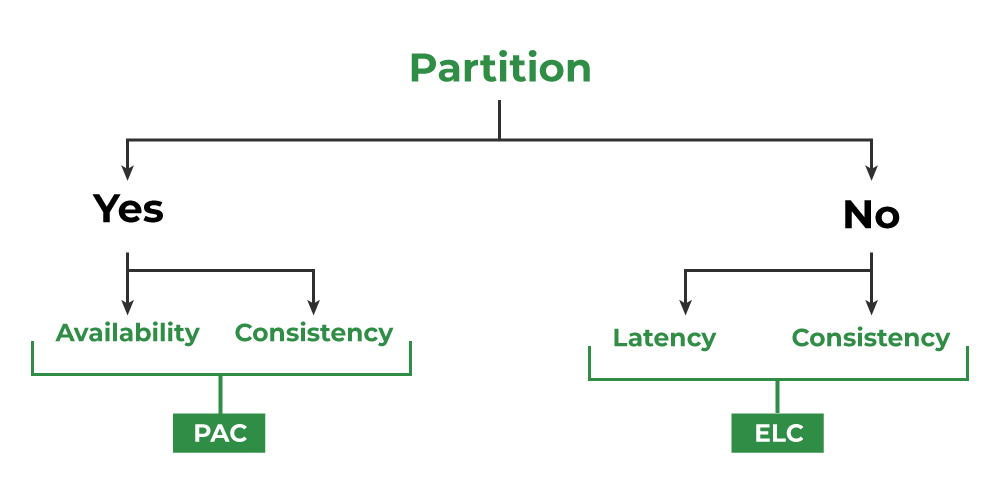 Partition basically means two 2 nodes are not able to communicate with each other. The below diagram gives a better understanding of the same.

One of the major pitfalls of the CAP Theorem was it did not make any provision for Performance or Latency, in other words, CAP Theorem didn’t provide tradeoffs when the system is under normal functioning or non-partitioned. Let’s try to understand this by an example:

Consider a scenario, in which you are making a request to Signup up and getting the confirmation after an hour. According to the CAP theorem, this system is available but such latency is unacceptable in any real-world application.