Both the outputs are different because the execution takes place according to the order of declaration:

Previous
Unusual behaviour with character pointers
Next
Data Conversion in C++
Related Articles
1. When do we use Initializer List in C++?
2. Execution of printf With ++ Operators in C
3. Measure execution time of a function in C++
4. Measure execution time with high precision in C/C++
5. C++ Program For Merging Two Sorted Linked Lists Such That Merged List Is In Reverse Order
6. Order of operands for logical operators
7. Sorting 2D Vector in C++ | Set 2 (In descending order by row and column)
8. Descending Order in Map and Multimap of C++ STL
9. Order of Constructor/ Destructor Call in C++
10. Sorting of Vector of Tuple in C++ (Ascending Order)
Article Contributed By : 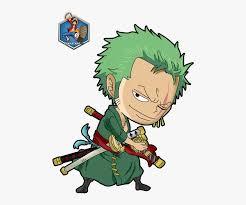