The job opening was for the role of Member Of Technical Staff under The Server Technologies business unit. A lot of people had applied from our institute, after resume shortlisting around 1500+ students were eligible for writing the online test.

Round 1 (Online Test): This online test was taken on Oracle’s Pro aptitude test platform and needed prior installation and setup into our system. (recommended to set up the software in much advance to avoid last moment rush and chaos). The test had four sections described below:

This section had the highest weightage among all sections as it had the most number of questions. Almost all the questions were theory-based from various CS core subjects, such as OOPS, Computer Architecture, Computer Networks, Operating Systems, and Computer Networks. Good in-depth knowledge of those subjects will make it very easy to answer all questions in this section.

The second question was to find the next greater element in an array. We needed the code to compile in O(n) time complexity to pass all test cases successfully.

Round 2 (Technical Interview 1): Around 53 students out of 1500+ were shortlisted for interviews after the online test. The interview process started with a warm introduction to the interviewer. He was a senior member of the oracle team who had worked 15 years in Oracle and seemed to be quite friendly and light-hearted. Firstly he asked me to give my introduction. He then asked me about my technical interests, academic background, and the tech stack on which I worked in.

I had mentioned 5 projects in my resume, he asked me to explain one of them. I explained the whole project including its idea implementation scope, technologies used, and deployment. At last, he asked me if I could show a live demonstration of the working of the project. Luckily I had my projects stored on my laptop, so I presented them instantly. It is recommended to everyone to keep your projects handy.

He asked a lot of basic questions from DSA, OOPS, and DBMS some of which are listed below:

The interview took around 45 mins after which we were told to wait for further updates.

Round 3 (Technical Interview 2):  On the same day after the first technical interview, around 30 students out of the 53 had our second round of technical interviews. The interview started with a coding question. The interviewer took my introduction and then introduced himself. He started by giving me a coding question directly and gave me a particular time frame to code it(like finishing the code by 12:15, which was approximately 20 minutes). The question was one of the basics of a singly linked list.

Given a linked list, which was sorted but had duplicate values in it, starting from the head node we have to remove all the duplicate nodes of the linked list. We were not allowed to change the values in the list.

Next, the interviewer asked many questions from basic CS subjects, some of which are given below:-

My answer to the last questions was:

I had mentioned MongoDB in my resume as one of my technical skills as well, so the interviewer asked the following questions on MongoDB:

The interview was mostly based on my interests and electives mentioned in my resume rather than on CS subjects. At last 8 students from our campus got selected for the role, and I was one of them. 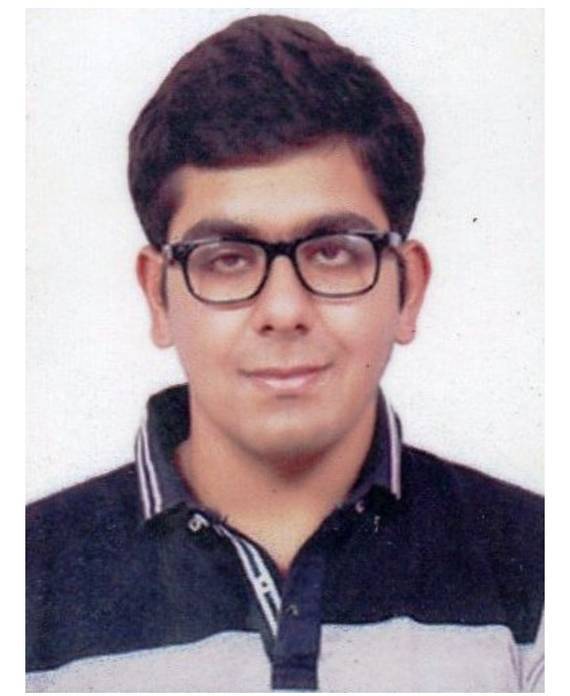