Gradient Descent is an iterative optimization algorithm, used to find the minimum value for a function. The general idea is to initialize the parameters to random values, and then take small steps in the direction of the “slope” at each iteration. Gradient descent is highly used in supervised learning to minimize the error function and find the optimal values for the parameters. Various extensions have been designed for the gradient descent algorithms. Some of them are discussed below:

V and dW are analogous to velocity and acceleration respectively. α is the learning rate, and β is analogous to momentum normally kept at 0.9. Physics interpretation is that the velocity of a ball rolling downhill builds up momentum according to the direction of slope(gradient) of the hill and therefore helps in better arrival of the ball at a minimum value (in our case – at a minimum loss).

RMSprop: RMSprop was proposed by the University of Toronto’s Geoffrey Hinton. The intuition is to apply an exponentially weighted average method to the second moment of the gradients (dW2). The pseudocode for this is as follows:

Adam Optimization: Adam optimization algorithm incorporates the momentum method and RMSprop, along with bias correction. The pseudocode for this approach is as follows:

Kingma and Ba, the proposers of Adam, recommended the following values for the hyperparameters. 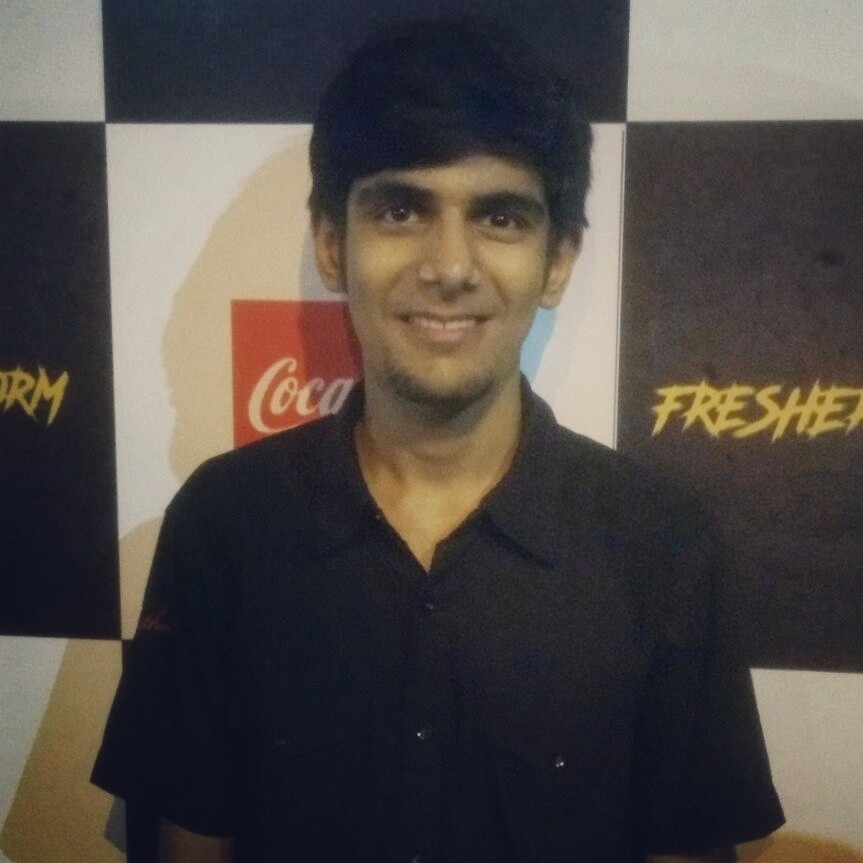