Process: A process is an activity of executing a program. Basically, it is a program under execution. Every process needs certain resources to complete its task. 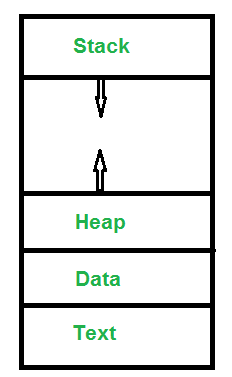 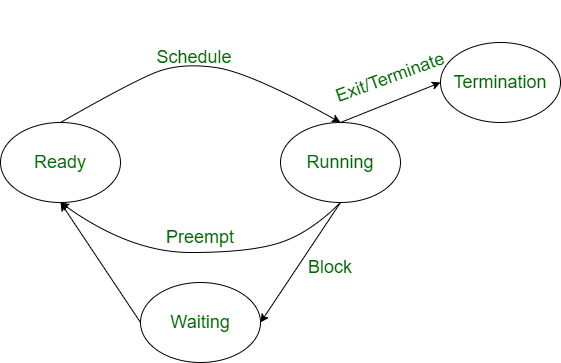 1. Creation: This is the initial step of process execution activity. Process creation means the construction of a new process for the execution. This might be performed by system, user or old process itself. There are several events that leads to the process creation. Some of the such events are following: