Given an integer N denoting the number of elements, the task is to find the number of ways to divide these elements equally into groups such that each group has at least 2 elements.

Input: N = 2
Output: 1
Explanation: There can be only one group.

Approach: The above problem can be solved using the below-given brute force approach. In every iteration of the loop, i represents the number of groups. If N is completely divisible by i, hence, the elements can be equally divided among groups. Follow the steps below to solve the problem: 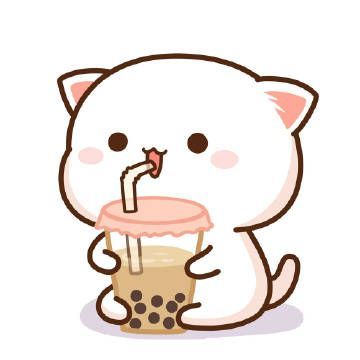