Number of different cyclic paths of length N in a tetrahedron

Approach: Dynamic Programming can be used to keep track of the number of paths for previous values of N. Check for the number of moves which are left and where are we when we are moving in a path. That is 4n states, each with 3 options. Observe that all the vertices A, B, C are equivalent. Let zB be 1 initially and as at 0 steps, we can reach B itself only. Let zACD be 1 as paths for reaching other vertexes A, C and D is 0. Hence the recurrence relation formed will be:

Paths for N steps to reach b is = zADC*3

At every step, zADC gets multiplied by 2 (2 states) and it is added by zB since zB is the number of paths at step n-1 which comprises of the remaining 2 states.

My Personal Notes arrow_drop_up
Previous
Insert a node at a specific position in a linked list
Next
SAP Labs Interview Experience | Set 36 (For 2 Months Internship)
Recommended Articles
Page :
Count number of ways to convert string S to T by performing K cyclic shifts
24, Jun 20
Count of ways to travel a cyclic path in N steps in a Triangular Pyramid
21, May 20
Sum of length of paths from every node to all other nodes using Tree Rerooting technique
19, Dec 21
Number of paths with exactly k coins
23, Oct 15
Count number of paths with at-most k turns
16, Nov 15
Total number of decreasing paths in a matrix
14, Jun 18
Paths with maximum number of 'a' from (1, 1) to (X, Y) vertically or horizontally
20, Nov 18
Number of Paths of Weight W in a K-ary tree
08, Dec 18
Number of shortest paths to reach every cell from bottom-left cell in the grid
14, Aug 19
Number of paths from source to destination in a directed acyclic graph
28, Aug 18
Count number of paths whose weight is exactly X and has at-least one edge of weight M
04, Jan 19
Paths requiring minimum number of jumps to reach end of array
22, Sep 20
Count unique paths is a matrix whose product of elements contains odd number of divisors
16, Oct 20
Number of palindromic paths in a matrix
30, Dec 16
Number of ways to cut a stick of length N into in even length at most K units long pieces
18, Jul 20
Unique paths in a Grid with Obstacles
28, Aug 17
Counts paths from a point to reach Origin : Memory Optimized
08, Apr 20
Count of Fibonacci paths in a Binary tree
23, Apr 20
Sum of cost of all paths to reach a given cell in a Matrix
28, May 20
Count of paths in given Binary Tree with odd bitwise AND for Q queries
30, Jun 20
Minimize count of unique paths from top left to bottom right of a Matrix by placing K 1s
02, Sep 20
Count all possible paths from top left to bottom right of a Matrix without crossing the diagonal
07, Sep 20
Count unique paths with given sum in an N-ary Tree
01, Nov 20
Sum of lengths of all paths possible in a given tree
18, Dec 19
Article Contributed By : 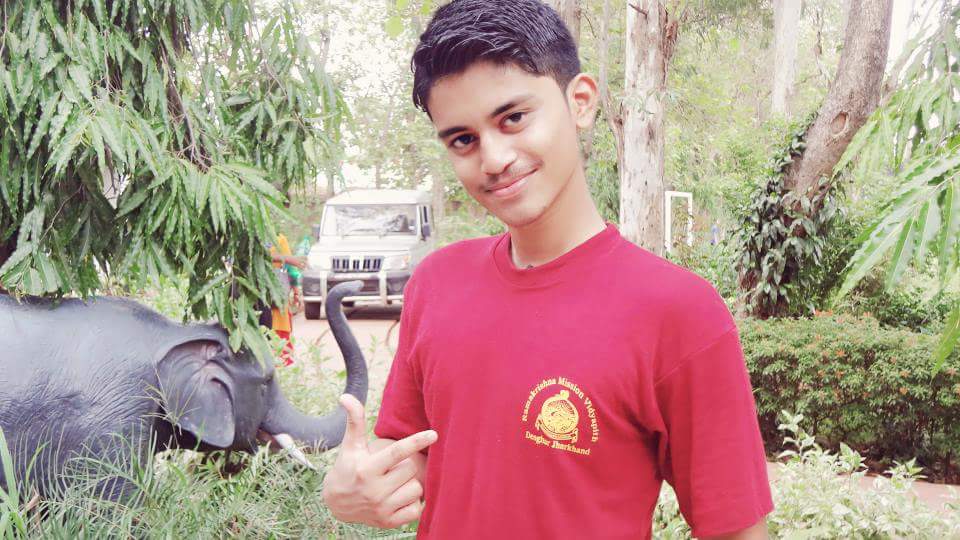 Complete Interview Preparation
View Details
System Design-Live Classes for Working Professionals
View Details
Most popular in Dynamic Programming
More related articles in Dynamic Programming
We use cookies to ensure you have the best browsing experience on our website. By using our site, you acknowledge that you have read and understood our Cookie Policy & Privacy Policy